Positioning Fishers as a key player in hospitality and tourism.

Fishers is a leading laundry and textile and workwear rental business that services the hospitality, healthcare, manufacturing and pharmaceutical sectors across Scotland and North England.  Fishers was established in 1900 and now cleans, irons and delivers more than two million items a week, providing linen rental, workwear hire and cleanroom garment services.  Based out of its Head Office in Cupar, Fife, Fishers employs more than 800 people across seven sites.

Part of the communications strategy for Fishers is to position it as a key player in the hospitality and tourism industry. Since 2017, Fishers has been headline sponsor at Visit Scotland’s Scottish Thistle Awards which are recognised as Scotland's tourism sector's 'Oscars'.

How we used creativity to design the right response

Spreng Thomson designed and implemented a communication plan at the national awards and four regional events. This saw the team work closely with Fishers and Visit Scotland to provide key elements including:

What did
Scott Inglis say?

The Fishers brand was on prominent display to over 1,000 tourism industry stakeholders and partners.

Each film highlighted the role Fishers plays in Scottish tourism to key figures in the industry.

Fishers and its key messages were featured regularly in the national and regional media throughout the year as headline sponsor.

For added 'wow factor' Spreng Thomson implemented a plan to position a “ten tonne” Fishers truck in the reception area of the EICC at national awards.

"Thank you so much for helping Fishers showcase our fantastic company at the Scottish Thistle Awards. I am always impressed by the way the team at Spreng Thomson really gets involved, bringing fresh ideas and energy to a wonderful event which is so important to us." 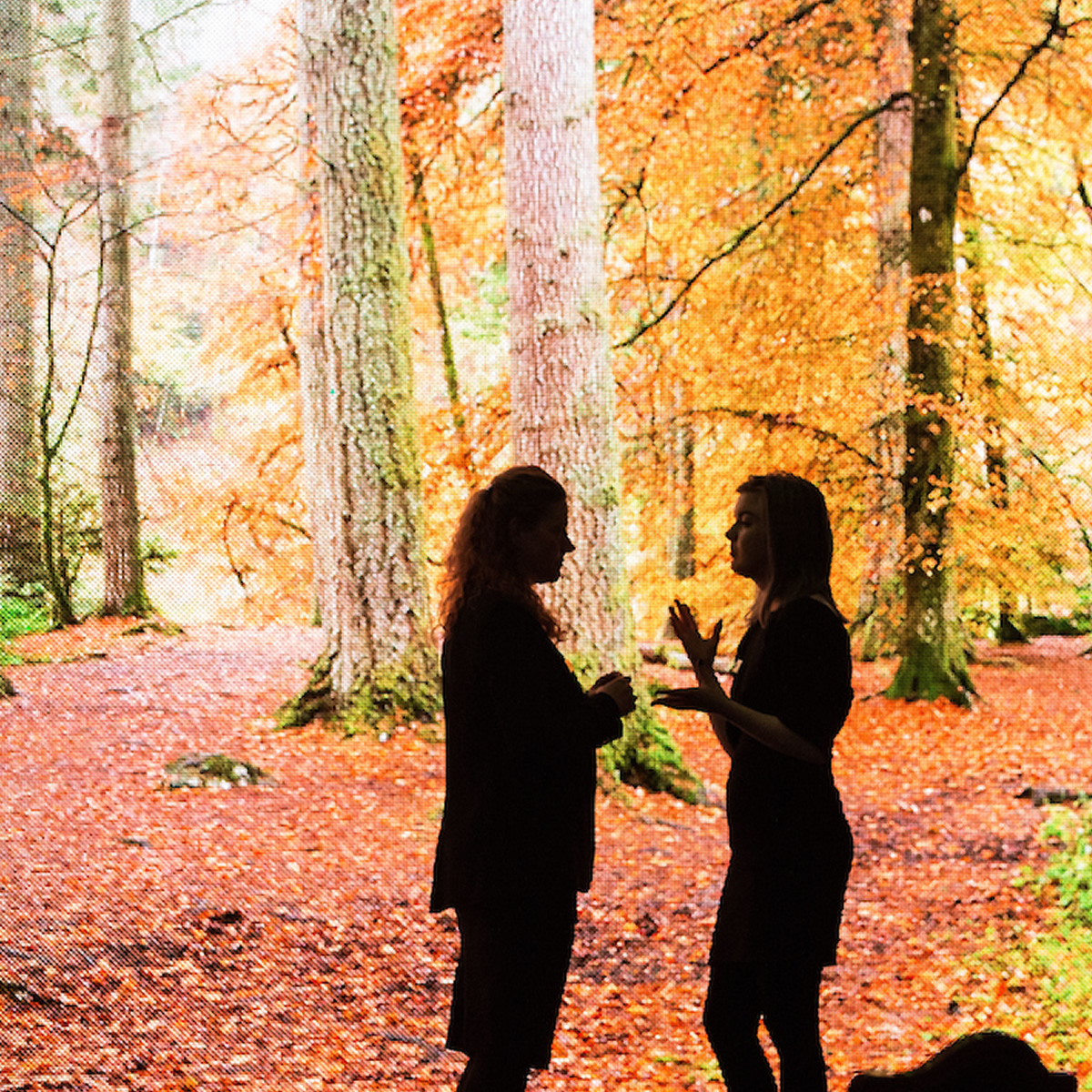 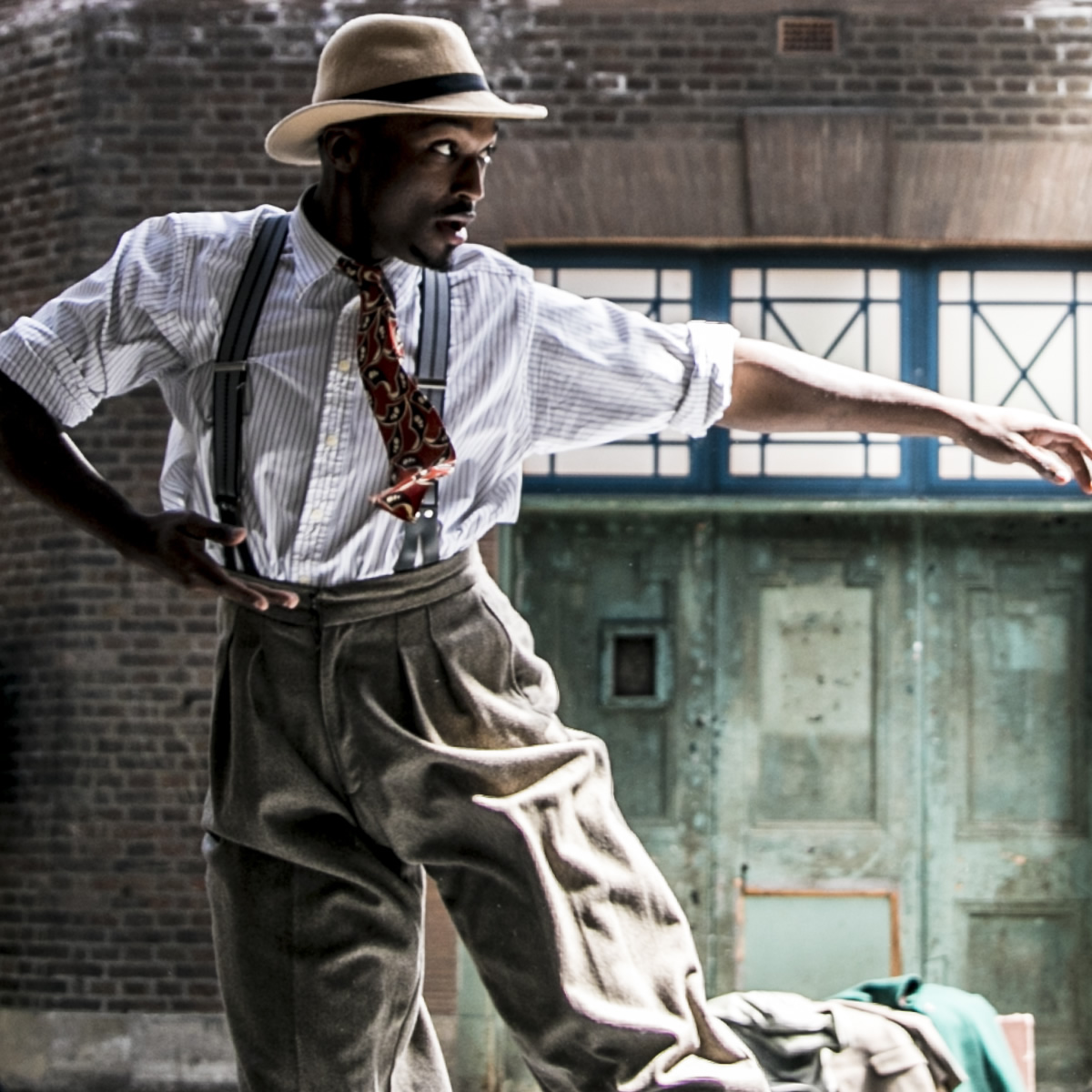 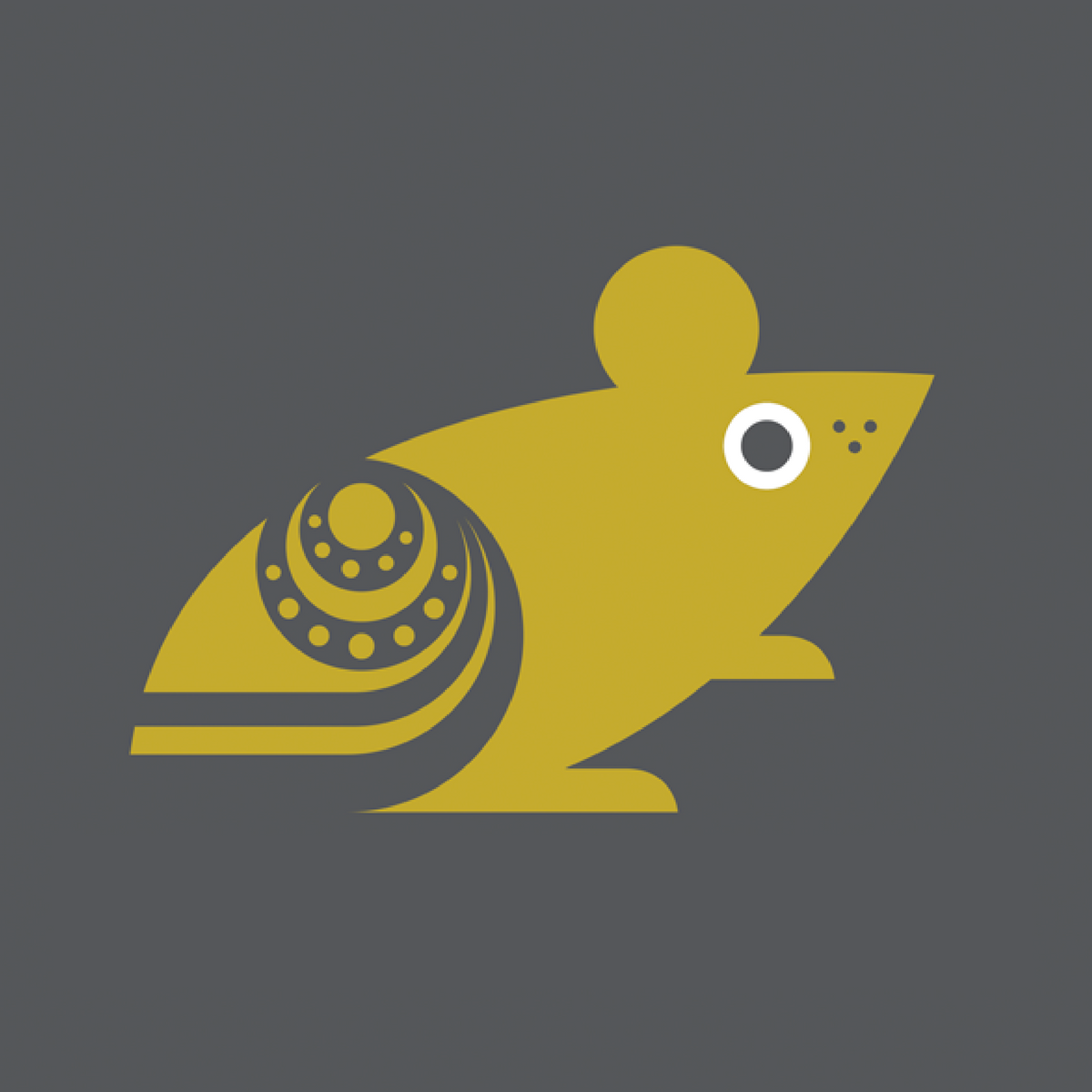 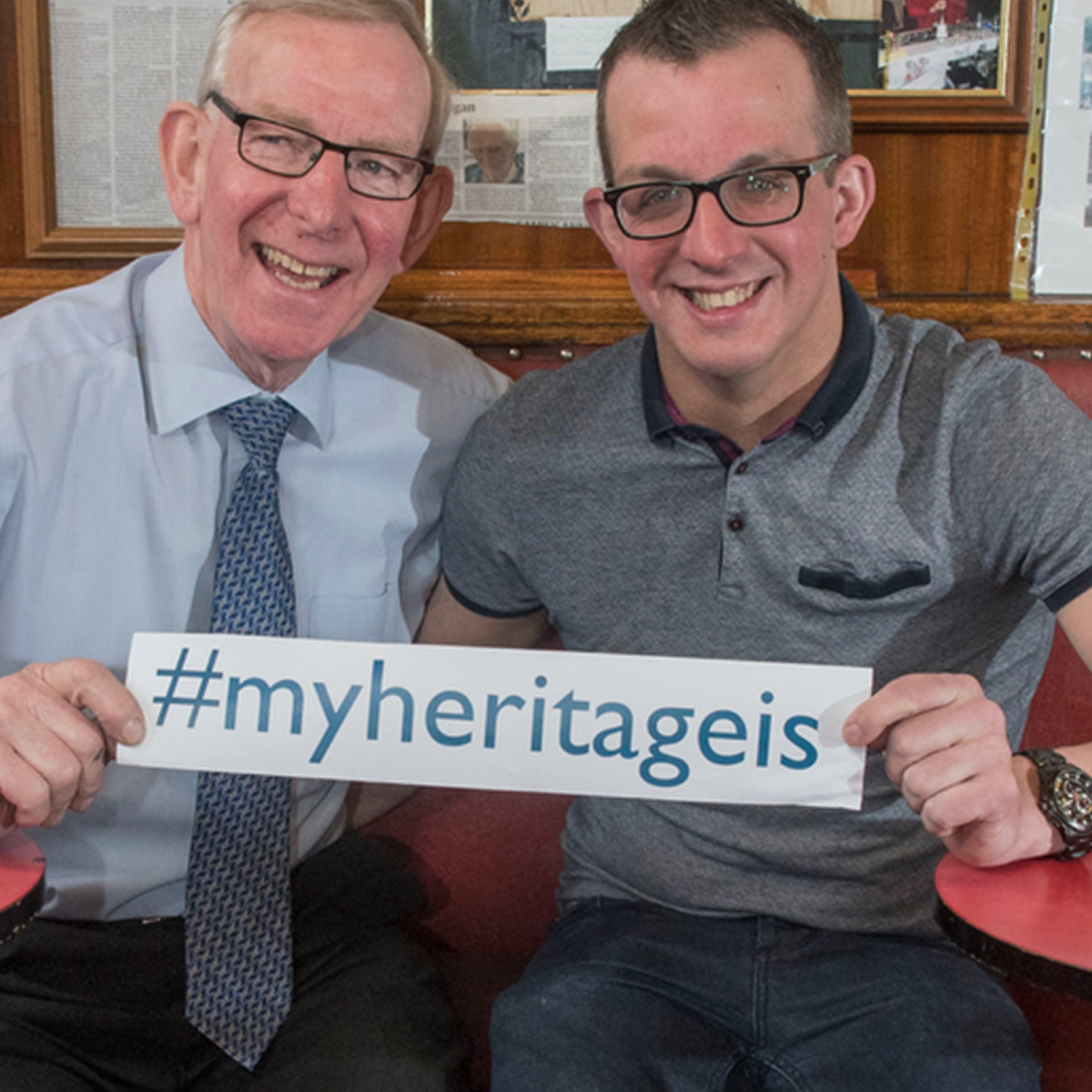 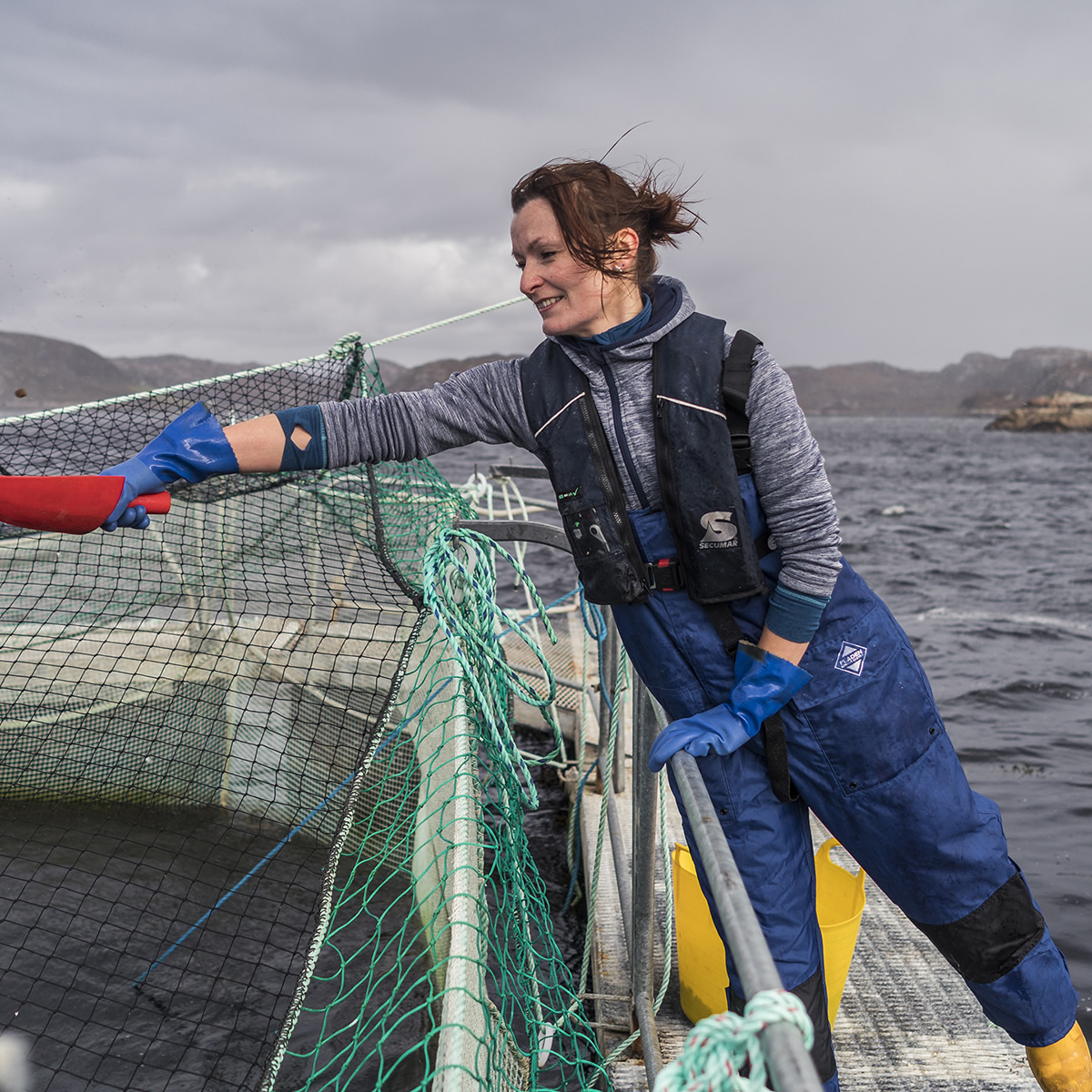