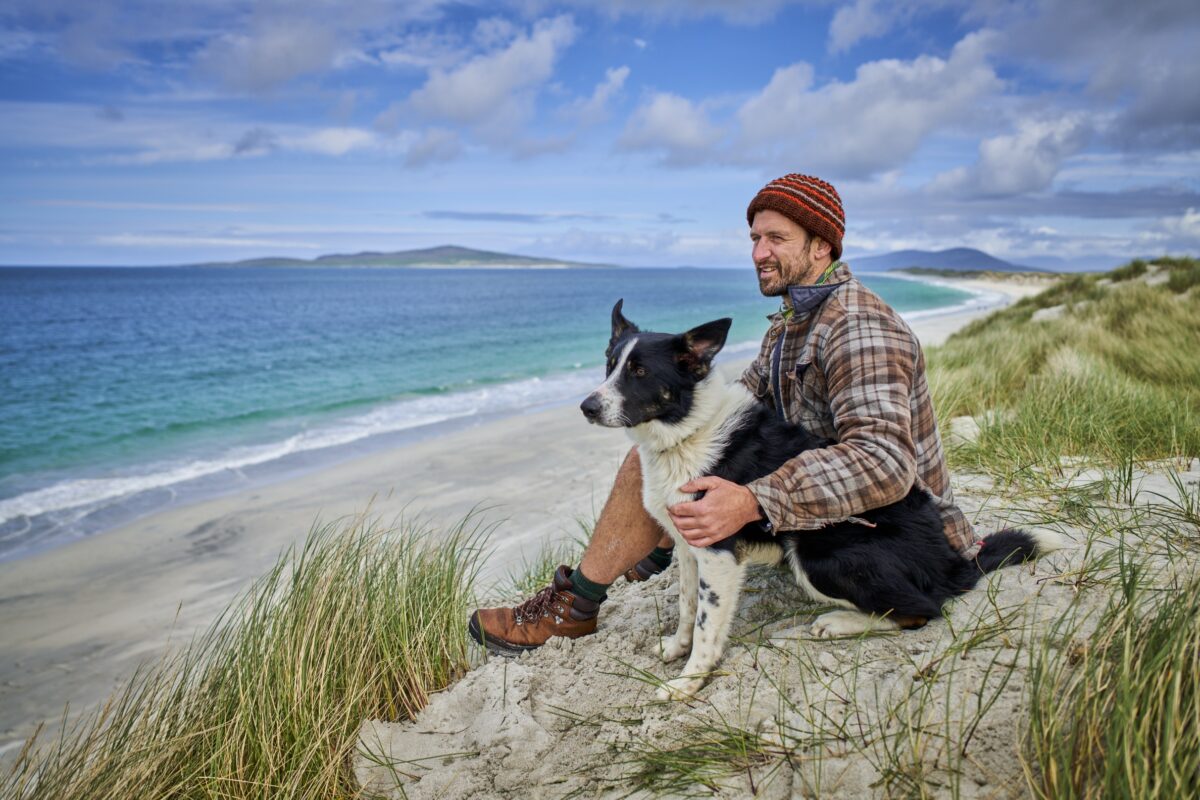 Loch Duart salmon has launched the first in a series of films which focus on the strong values upon which the company was founded. In the first film, viewers get a glimpse of the farm teams who live and work in the communities of the Outer Hebrides where they raise their world-renowned salmon.

The film’s title ‘Born and Raised’, is a reference to both the people who have lived and worked in the Hebrides for generations and to Loch Duart’s unique lineage of salmon which can be traced back to the wild salmon which have been swimming in Scottish waters for millennia. The film follows Assistant Site Manager at Loch Duart Ruairidh Macleod, who explains just how intrinsically linked Loch Duart salmon is to the local community and to the environment in which he lives and works.

Part of a series of films, ‘Born and Raised’ highlights Loch Duart’s commitment to welfare and environmental standards and to the local communities across the Outer Hebrides and Sutherland where it farms. Loch Duart supports local projects through its Community Fund which recently helped North Uist United FC and Uist Coastal Rowing Club.

“I am born and raised here in the Outer Hebrides. Loch Duart has given me the opportunity to live and work in the place that I love. We have a deep connection to our community and our islands wherever we go in the world.

“We say here, ‘there’s the easy way, then there’s the Loch Duart way,’ doing the right things for the right reasons. It’s how we’ve always worked and it’s how we always will. We put the welfare of our people, our salmon and our environment first, every time.”

A premium salmon with a global reputation which is chosen by top chefs, restaurants and foodies, Loch Duart goes above and beyond in how it rears its fish, from eggs through to mature salmon raised in the crystal-clear waters of North West Scotland. Loch Duart’s farm teams at sites from the Uists through to Sutherland are both proud and protective of the environment in which they work and consistently strive to raise the standards of Scottish salmon farming.

Loch Duart was the first salmon farm in the UK certified by the RSPCA Assurance scheme and is the only farm to have weekly, independent monitoring and auditing of its sites by West Sutherland Fisheries Trust.

You can view the short film ‘Born and Raised’ on the Loch Duart homepage. 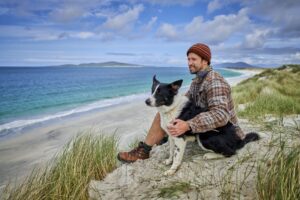 In the first film, viewers get a glimpse of the farm teams who live and work in the communities of the Outer Hebrides where they raise their world-renowned salmon.