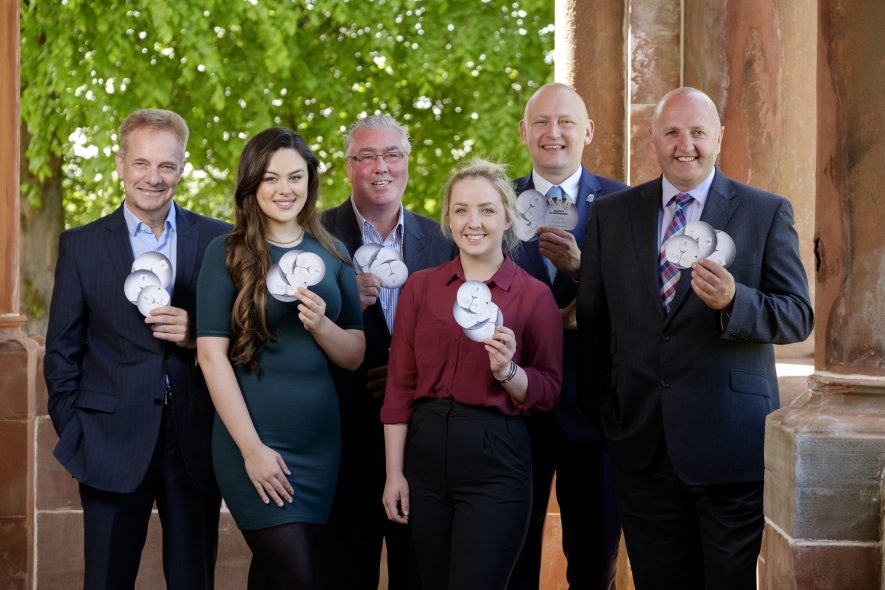 Over 90 licensees in East Dunbartonshire are the first in Scotland to trial an important new consumer campaign offering a smaller 125ml wine measure alongside the more traditional sizes of 175ml and 250ml.

From today wine drinkers in East Dunbartonshire will have more choice when choosing a glass of wine in their favourite bar.

A new survey focusing on consumer awareness and attitudes among wine drinkers reveals that 71% of those interviewed in East Dunbartonshire would support the introduction of the smaller wine measure. 46% of those interviewed acknowledged that they do think about the amount of wine in the glass when buying a drink.

The survey was coordinated by communications consultancy Spreng Thomson on behalf of a partnership working initiative involving the Scottish Government, the Scottish Alcohol Industry Partnership and Licensing Advisors at East Dunbartonshire Council who work hard engaging directly with licensees across the region.

This is the latest development in a joint campaign launched in the area last year.

Paul Waterson, Chief Executive of The Scottish Licensed Trade Association said: “It’s becoming increasingly clear that what consumers expect is more choice. The 125ml wine glass campaign is responding to that trend. The survey findings from East Dunbartonshire are reassuring for the 90-plus licensed premises that have pledged their support – with 71% of people – their potential customers – supporting the introduction of the 125ml.”

“The Scottish Alcohol Industry Partnership is looking forward to seeing how this campaign goes in East Dunbartonshire. It’s very encouraging that every possible venue in the area that could get on board with the 125ml wine glass campaign did just that. We hope there’s some learning and best practice to bring to other areas in Scotland.”

Miss Stirlingshire Olivia McPike, who works at Mariana in Kirkintilloch said: “I’m proud to support this campaign and that my local area is taking the lead in setting a positive example for other areas in Scotland that might want to support offering the 125ml wine measure too.”

“It’s important to look after yourself and your health, and a campaign like this makes it easier for people to think about how much they’re actually drinking by providing more choice.”

The promotional campaign will run throughout East Dunbartonshire from 13 June to 10 July encouraging people to be aware that the smaller measure is on offer.  Participating bars, restaurants and hotels will extend the range of options for consumers, offering them a wider choice – including the 125ml measure, when they are ordering a glass of wine.