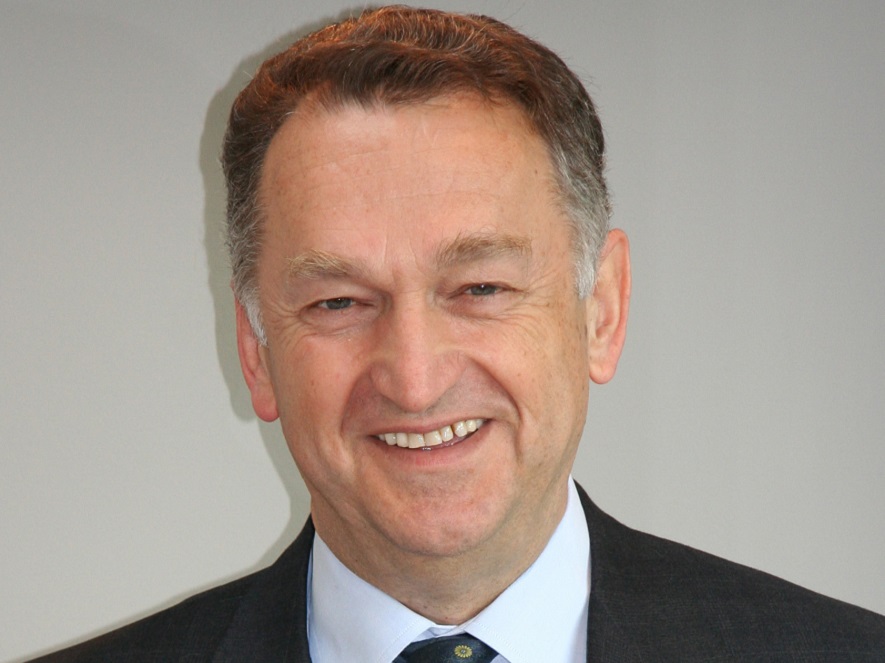 A novel antibiotic, which has been developed in Scotland for the treatment of Clostridium difficile, will take a step closer to being brought to market following the completion of a further round of funding led by prominent angel investment syndicate, Archangels, for MGB Biopharma (MGB).

The £920,000 of funding will enable Glasgow-based MGB to progress the manufacture of its lead drug, MGB-BP-3, to enable it to enter Phase II clinical trials.

MGB-BP-3 is an antibiotic that has been shown to be active against a broad range of important multi-resistant and susceptible pathogens. The oral formulation of MGB-BP-3 is being developed by MGB specifically for the treatment of patients with Clostridium difficile-associated disease (CDAD) caused by Clostridium difficile, a bacterium responsible for the majority of cases of infectious, hospital-acquired diarrhoea in developed countries. Specifically, MGB believes that MGB-BP-3 has the potential to treat the most virulent ribotype of this bacterium, B1/NAP 1/ 027, which accounts for the highest mortality, where the current treatment options are less effective.

MGB-BP-3 has already successfully completed Phase I trials.  In September 2016 the drug was granted Qualified Infectious Disease Product (QIDP) designation by the US Food and Drug Administration (FDA), opening up the possibility of MGB-BP-3 entering into an accelerated approvals process.

The latest round of funding was led by Archangels, with co-funding from MGB’s founders, Scottish Investment Bank (SIB) (Scottish Enterprise’s investment arm), Barwell PLC and Melrose-based angel investor, Tri Capital. This takes total funding raised to date to over £7 million.

In addition to preparing MGB-BP-3 for its Phase II trials, the funding will be used by MGB to support further business development and the tolerability and microbiology testing of two further molecules which show promise for the treatment of other infections and resistant bacteria.

“Thanks to the continued support of our investors, we have closed our latest financing round with a £920,000 extension. These funds will allow us to complete manufacturing of clinical supply for the Phase II clinical trial for MGB-BP-3’s oral formulation to investigate the safety and efficacy in patients with CDAD. Following the potential successful completion of the study, we expect that only one single Phase III superiority study will be required before registration.”

“The creation of a drug that could effectively treat life threatening recurrent C. difficile infections that have been shown to be resistant to current drugs would increase the limited options available to patients. Archangels believes MGB-BP-3 will be a valuable addition to the armoury in the fight against the major global problem of antibiotic resistance.”

“This funding round will enable MGB Biopharma to further demonstrate the potential of their drug candidate, building on University of Strathclyde research, and actively contributing to Scotland’s Life Sciences cluster, one of the most accessible, well-connected and collaborative in Europe.”