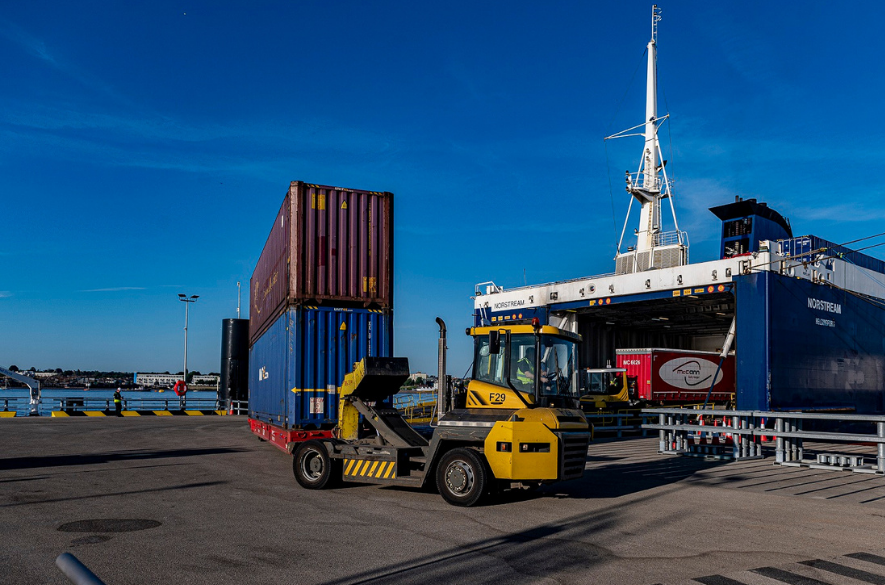 The bid consortium promoting the Thames Freeport has lodged their comprehensive bid with the Government for a digitally-linked economic zone connecting Ford’s world-class Dagenham engine plant, the global ports at London Gateway and Tilbury, large development employment areas and many river communities in need of regeneration.

Alongside the bid document, the team has unveiled a film outlining the vision for a Thames Freeport: https://thamesfreeport.com/thames-freeport-britains-trading-future/

The vision was endorsed by the Government’s Estuary Envoy and Chair of the Thames Estuary Growth Board (TEGB), Kate Willard OBE: “The Thames Estuary will play a major role in the UK’s post-Covid, post-transition recovery – and a freeport is at the heart of our plans. It would galvanise green growth and help to level-up some of the UK’s most deprived areas. It would ensure the Estuary is able to capitalise on its existing strength as a magnet for growth through commerce, creativity and prosperity. It would bolster our ambition to create the greenest estuary in the world and help achieve national net zero targets. We fully support the Thames Freeport bid and we’re confident that our partners will deliver an irresistible pitch to Government.”

The TEGB is to send a letter of support to the Chancellor pressing the case for a Thames Freeport on behalf of a coalition of industrial, business and political interests from across the Thames Estuary. A ministerial decision on the successful bidders is due in the spring.

“The Government is committed to tackling deprivation wherever it occurs. Thurrock is the ports capital of the UK, but it’s also among the country’s top 25 most skills-deprived areas. The freeport will unleash the best of the private sector to turbocharge the river communities with new and better jobs fit for the 21st century”, commented Thurrock MP, Jackie Doyle-Price.

Jon Cruddas, MP for Dagenham and Rainham, added: “The freeport will act as a catalyst for green growth, with Dagenham at its centre. I wholeheartedly support Ford’s impressive plans for their site, alongside the greater use of the river for intra-port movements to reshape urban logistics by removing vehicles from the roads.”

Alan Shaoul, Chief Financial Officer at DP World in the UK, said: “Freeports will be an effective way of underpinning Britain’s economy post-Brexit and post-Covid by further enabling trade with the rest of the world and creating zones which act as catalysts for commerce, creativity and prosperity. We have global and domestic expertise in freeports, which are part of our DNA. We began as a free trade zone and free port in Dubai, Jebel Ali, and have successfully replicated the concept across the world.”Dr Graham Hoare OBE, Chairman and Executive Director, Business Transformation, Ford of Britain, said: “The Thames Freeport provides Ford with a great opportunity as a test bed for a variety of customer-focused mobility technologies and promises to create a vibrant trading environment that will enable us to consider a range of other business opportunities on the Dagenham estate in the future.”

Stuart Wallace, Chief Operating Officer at Forth Ports (owner of the Port of Tilbury), added: “The Port of Tilbury has a track record of investing for the future – from building Britain’s newest port, Tilbury2, to a sustained focus on innovation, alongside the construction sector that allows us to build back better, green logistics and clean energy production.

“Exporters will be able to take advantage of Thames Freeport’s connectivity to every continent, our proven track-and-trace technology system and modern training facilities to ensure the Thames Estuary remains a magnet for investment across the aerospace, automotive and the many complex manufacturing and processing businesses along this important industrial corridor.”