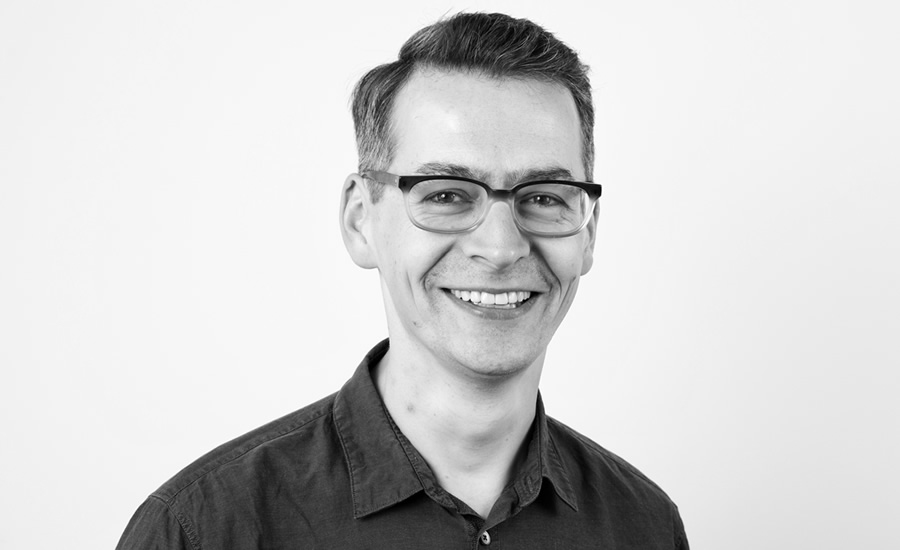 Geoff has a long history with computers and the Internet having worked at one of Britain’s first ever Internet Service Providers, Prestel Online, in the mid 90s. Being able to connect a 33.6k modem in his sleep soon lost its appeal and he joined Abbey National Financial Investment Services (ANFIS) in 1999 as a Software Engineer. Following several mergers and acquisitions in the banking industry, Geoff eventually left Santander and started his own web development business in late 1996, and he has never looked back.

He has played a key role in many of the online developments over the last few years at Spreng Thomson, and has also worked closely with Spreng Thomson’s long term friends at Graven on a number of projects.