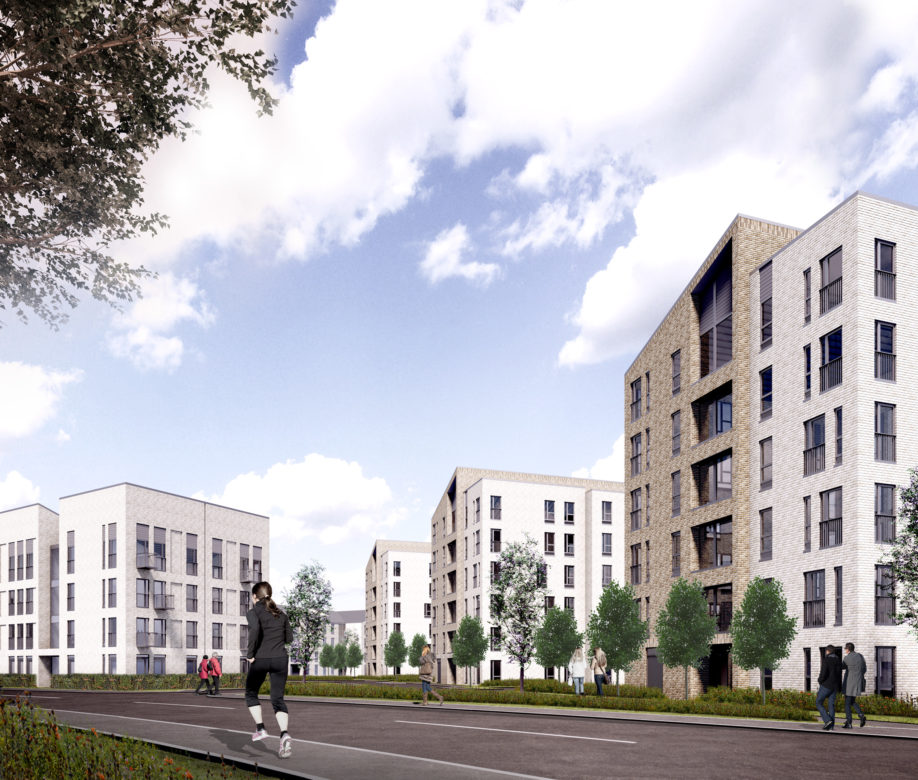 Swan Group, one of Scotland’s leading developers of affordable housing, has announced that it has submitted a major planning application for 151 affordable homes on Newhall Street in the East End of Glasgow, alongside the River Clyde. This forms part of the Clyde Gateway regeneration project.

The proposed development will consist of 151 flats with a mix of one-bedroom and two-bedroom homes and 128 parking spaces available for residents. The news follows a further Glasgow development which was announced by Swan Group at the end of 2019.

“We’re excited to submit plans to bring even more homes to the East End of Glasgow. The 151 high quality homes in Newhall Street, will help with the growing demand for more accessible and affordable housing across the city.

It’s a great start to 2020 for Swan Group and follows two other Glasgow developments which were announced in 2019. As a Glasgow based developer working across the UK, we are passionate about creating new communities and look forward to working with Glasgow City Council and a range of housing associations as we move forward.”

Swan Group is already playing a key role in the regeneration of Glasgow’s East End. The Newhall Street site represents another exciting development for an area which is going through a major re-generation drive, bringing new housing and businesses to the area.