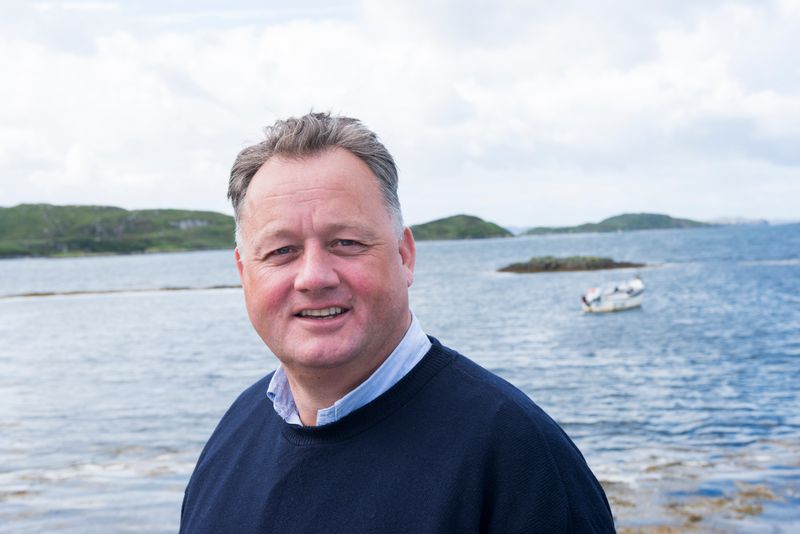 Independent salmon farming company, Loch Duart, has been placed at number 78 in the annual Sunday Times HSBC International Track 200 league table. Loch Duart, which is based in the Sutherland and the Hebrides, was fourth amongst the 10 Scottish headquartered companies who made the list. Earlier this year, the company was named a BDO Profit Track 100 company in the Sunday Times list.

“To be named as a Sunday Times HSBC International Track 200 company is an important accolade for Loch Duart. We operate from one of the most isolated, yet beautiful parts of Scotland, but we are very much a business with an international perspective, and we have the reputation to match. We export Loch Duart salmon to over 20 countries around the world and we have a real understanding of what makes a successful brand. Ask any of the Loch Duart team and they’ll tell you how much we care about the salmon we are rearing. This results in extraordinary salmon which is asked for by name around the world.”

“We at HSBC UK are delighted to back The Sunday Times International Track 200 again this year. All the businesses it showcases have truly inspiring stories to tell about creativity, resilience and ambition to succeed. The 10 companies in Scotland are putting the country firmly on the map. They are the kinds of enterprises we are thrilled to support and that provide the backbone of our economy, today and tomorrow.”

As a major contributor to the North West Scotland economy, Loch Duart employs over 115 staff and attracts the most innovative and passionate aquaculture professionals from across the globe. Over the last year Loch Duart has provided financial support for local projects including funding for a lifeboat station, improvements to a local village hall, local school projects and main sponsorship for Hebridean mountain biker and European Championships hopeful, Kerry MacPhee.

Compiled by Fast Track and published in The Sunday Times each June, the International Track 200 will be followed by an awards event later this year. The full league table is published as an eight page supplement with the business section of The Sunday Times on 10th June and on www.fasttrack.co.uk.