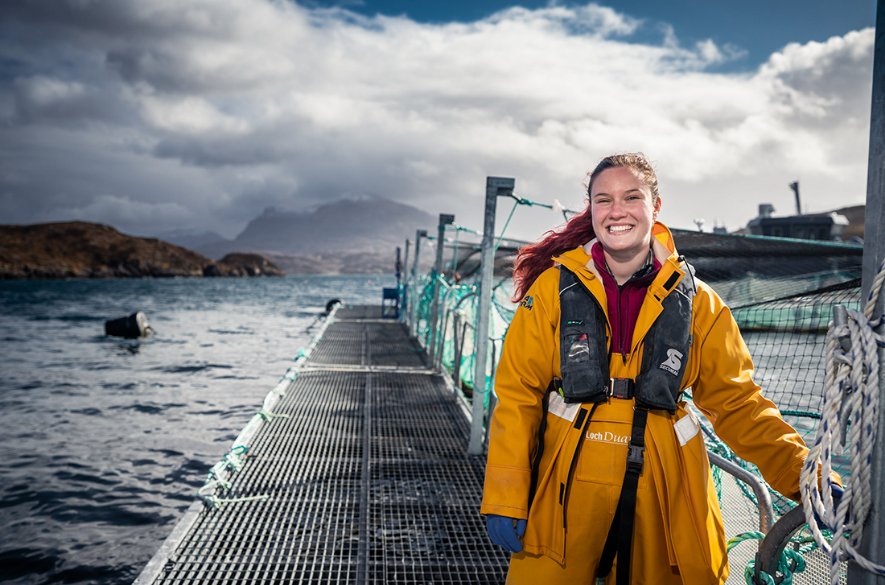 Loch Duart, the Sutherland and Uists-based producer of farmed salmon, has purchased its own fish processing facility for the first time in the company’s 21-year history.  The future aim is to provide the company with greater flexibility and control than ever before.

Loch Duart has acquired the fish processing facility in Dingwall on the Black Isle previously owned by The Edinburgh Salmon Company. The facility was mothballed in 2018 and Loch Duart plans to refurbish the 52,000 square foot facility before opening. The move will result in the creation of up to 40 new jobs initially.

“This is great news for Loch Duart and for our customers. It’s an investment in our future. Having our own processing facility will eventually allow us to be more flexible and responsive to our customers’ needs as we adapt to changing consumer behaviours in the new world that we all face.”

Loch Duart currently produces 6,000 tonnes of high quality salmon each year from its farms in Sutherland and the Outer Hebrides. Before this development the company employed 100 people, mainly at their farm sites in Sutherland and the Outer Hebrides.  This new facility provides the ideal location for processing in relative proximity to the farms as well as being on the route to Loch Duart’s markets.