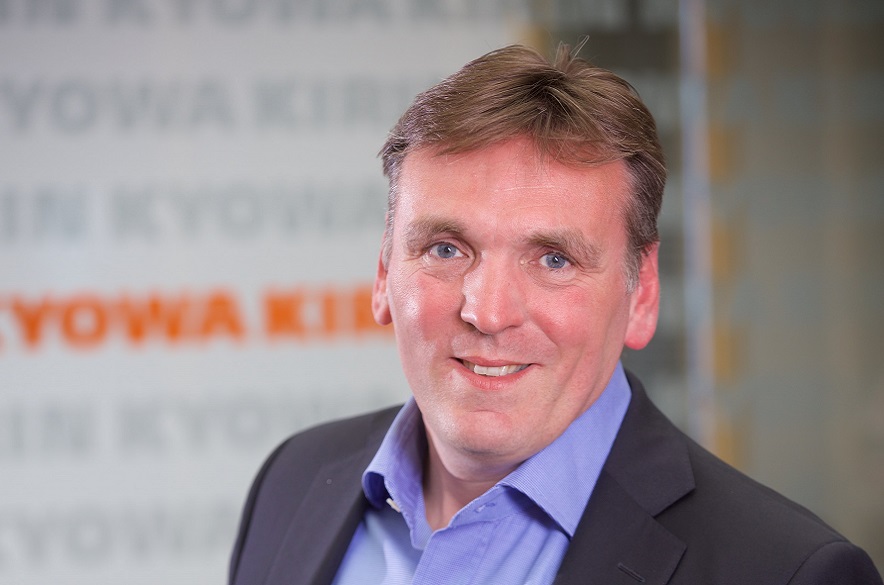 Galashiels, Scotland — 24 July, 2017 — Kyowa Kirin International PLC, a wholly owned subsidiary of Kyowa Hakko Kirin Co., Ltd. (Kyowa Hakko Kirin) today announces Germany’s Federal Institute for Vaccines and Biomedicines has confirmed the notification through the Ordinance on Medicinal Products for Compassionate Use (Arzneimittel-Härtefall-Verordnung, AMHV) to make burosumab available to eligible paediatric patients with X-Linked Hypophosphatemia* (XLH).  Burosumab is an investigational treatment for XLH.[i] This notification means that eligible paediatric XLH patients in Germany can now have access to burosumab. This is the first Early Access Programme to be launched for XLH worldwide.

The Ordinance on Medicinal Products for Compassionate Use aims to give people with life threatening or seriously debilitating conditions access to medicines that do not yet have a marketing authorisation, and has only been granted to a limited number of products since its inception in 2014.[ii]

XLH is a rare, genetic bone disorder characterised by urinary phosphate wasting due to excess production of FGF23.[iii] Children with XLH may have rickets, progressive bowing of the leg, osteomalacia, bone pain, waddling gait, short stature, gross motor impairment, muscle weakness, frequent/poorly healing pseudofractures, spinal stenosis, enthesopathy and osteoarthritis.[iv],[v],[vi]  It is estimated that prevalence of XLH in children is approximately one in every 20,000.[vii]

“This notification is an important step for burosumab and we are proud to have entered into the voluntary Ordinanace on Medicinal Products for Compassionate Use” said Dr. Tom Stratford, President and CEO of Kyowa Kirin International.

*XLH is also known as “Phosphatdiabetes” in Germany.