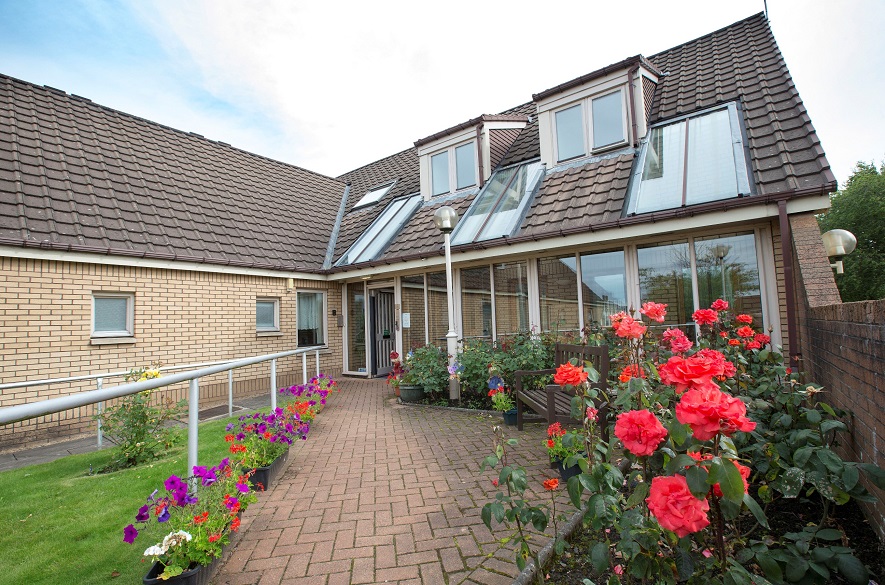 Abbeyfield Scotland, the charity which provides support for older people, has won two accolades at the National Housing for Older People Awards. A Silver award was awarded to their house in Bridge of Allan and the Coatbridge house was Highly Commended.

The Awards were held this week in Edgbaston Cricket Ground, Birmingham and the winners enjoyed a celebratory lunch in the company of Tim Wonnacott from BBC’s Bargain Hunt.

The prestigious awards are designed to raise the profile of retirement housing throughout the country and encourage people to vote for their favourite residential development. This year over 10,000 votes were cast for the 1180 nominated housing development or schemes across the UK.

Carolynn Malone, Service Manager for Abbeyfield Scotland said: “We are excited to have won two awards. We already know how dedicated and hard-working our staff teams across the country are. So for our service in Bridge of Allan to win a Silver award and Coatbridge to be Highly Commended is an extra boost to the team and residents.”