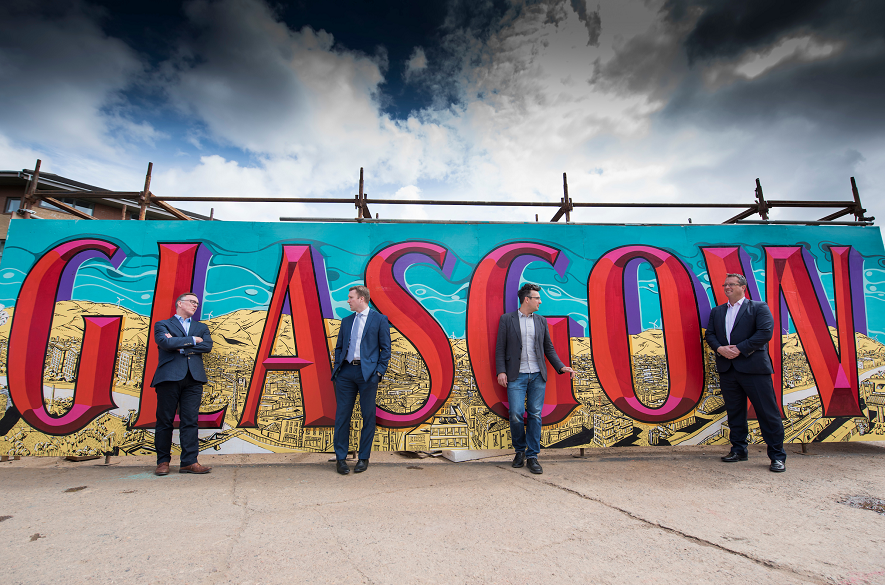 Nominations open on Thursday, 6th July for Entrepreneurial Scotland’s annual Entrepreneur of the Year Awards. Now in their 21st year, the awards are delivered in association with Deloitte and new partner, Barclays.

Celebrating 21 years of Scotland’s top entrepreneurial talent, the awards honour individuals who have excelled in entrepreneurial leadership over the past 12 months. This year the event moves to Scotland’s most dynamic new event space – SWG3 in Glasgow. Previously a galvaniser’s yard, the venue is infused with entrepreneurial spirit, as founder, Andrew Fleming Brown, grows the business to include a TV studio, art galleries and multiple event spaces.

Deloitte continues to support the awards through their backing of the ‘Entrepreneur of the Year’ award category. This prestigious accolade, has been won by some of Scotland’s most high profile entrepreneurs including Jim McColl OBE of Clyde Blowers (1999), David Sibbald, Alantech (2000), Ann Budge of Newell & Budge (2005), and Mike Loggie of Saltire Energy (2015).

This year Barclays will be backing a new award category, ‘Scale-Up Entrepreneur of the Year’ (previously Emerging Entrepreneur of the Year). The new category will recognise the achievements of leaders who are building a scale-up organisation or enterprise with outstanding potential. Previous winners of the emerging award include Lucinda Bruce Gardyne, Genius Gluten Free (2005), and Mike Welch, Blackcircles (2014).

This reinforces Barclays’ new proposition, ‘Barclays High Growth and Entrepreneurs’ launched in 2015 in direct response to Scotland’s scale up gap, to help businesses move on to a global stage.

The Herald will once again be the Entrepreneur of the Year Awards’ media partner.

“As Scotland’s backbone organisation for entrepreneurship we are committed to shining a light on the most outstanding entrepreneurial talent in the country. They are the ones who can inspire others and who will play a leading role in Scotland.

“Continuing to build on our role supporting scale-ups in Scotland, we have evolved what was the Emerging Entrepreneur into Scale-Up Entrepreneur to recognise skilled entrepreneurs who are demonstrating exceptional leadership in scaling their organisations.”

Richard Slater, partner and head of Entrepreneurial Business for Deloitte in Scotland, added:

“Once again, we are delighted to be sponsoring the Entrepreneur of the Year Award. Deloitte is looking forward to working with our partners to search for the best entrepreneurial talent in Scotland, and to recognising the individuals who have excelled over the past 12 months. Scotland has long been a hub of entrepreneurial activity and the past few years have demonstrated just how many inspirational leaders and innovative new businesses there are trailblazing the way for others to follow.”

“Scotland has a growing number of companies with the potential to scale-up and become a major force in the business world. At Barclays we’re passionate about helping Scotland’s businesses and their founders at every stage of their journey.

“Our dedicated High Growth and Entrepreneurs offering brings together beneficial connections, tailored products and the support of a global bank implemented on a local level to help drive success for businesses. Supporting the new ‘Scale-up Entrepreneur of the Year Award’ is an example of our continued commitment to Scotland’s businesses during their journey to success.”

Nominations are invited from all sectors. They can be company founders, CEOs or leaders of innovative organisations or family businesses. Nominations remain open until Wednesday, 16 August 2017 and can be a self-nomination or by anyone who believes their candidate qualifies.

The winners will be announced at Entrepreneurial Scotland’s Celebration Dinner at SWG3 in Glasgow on St Andrew’s Day, Thursday, 30 November 2017. Bookings and award nominations can be made online at: https://www.entrepreneurialscotland.com/about/awards