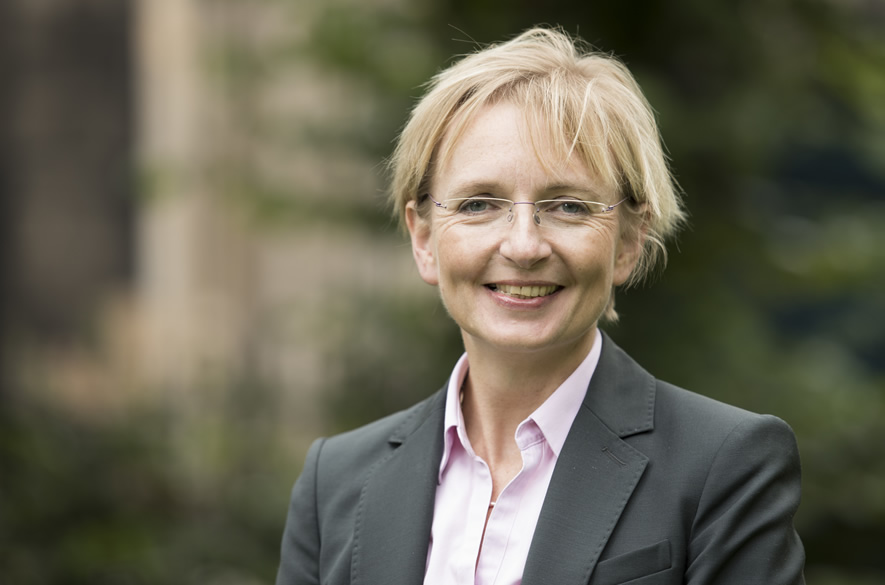 Livingston-based Touch Bionics, the developer and manufacturer of world-leading upper limb prosthetic technologies, has been sold by its shareholders – including Archangel Investors, Scottish Investment Bank and management – to Össur Hf, the Iceland-based provider of prosthetic, bracing and supports solutions, for a consideration of £27.5 million on a cash and debt free basis.

Touch Bionics was the first company to develop an electrically powered prosthetic hand with five independently powered fingers. Its products now include electronic prosthetic hand and finger solutions as well as passive silicone prostheses that closely match the natural appearance of the wearer. The business employs over 120 people and has operations in Scotland, Germany and the US.

The company was the first to be spun out of the NHS in Scotland when it was founded in 2003. Funding was led by Archangels, the prominent Edinburgh-based business angel syndicate, with five Archangels board members investing an initial £5,000 each to enable prosthetist and inventor, David Gow, to complete proof of concept for his revolutionary product. Since then, Archangels has led substantial further rounds of funding and the business has received additional support from both Archangels and Scottish Enterprise, enabling it to grow and achieve a scale where it has transformed the lives of thousands of prosthetic arm and hand wearers, maximising value for shareholders in the process.

Touch Bionics’ bionic hands and arms have now been fitted to thousands of people. Last year, the company launched the i-limb quantum which incorporates the company’s patented i-mo™ technology and is the first upper limb prosthesis that can change grips with a simple gesture.

With this acquisition, Össur enters into the upper limb prosthetics market enabling the company to offer a complete bionic product portfolio to customers in the prosthetic industry.

David Gow CBE, founder of Touch Bionics and inventor of the i-limb, said:

“As founder, I had high hopes when NHS Scotland supported the original start-up company which later blossomed into Touch Bionics. Over a decade later, my aspirations for Touch Bionics have been more than realised and I am extremely proud and delighted that Touch Bionics’ new home will be with Össur. I am confident that this will mean that the i-limb and i-digits will be taken forward in safe hands, enabling even more wearers to benefit from this life enhancing technology.”

Niki McKenzie, Investment Director of Archangels, which has been at the forefront of early stage investing in Scotland for more than two decades, said:

“This is a natural fit for both Touch Bionics and Össur. The deal represents a good deal for Scotland, for staff and for shareholders as Össur plans to retain Touch Bionics’ Livingston base and build on the unique expertise that Touch Bionics has built up since 2003. We expect Touch Bionics to go from strength to strength as part of the Össur family, helping to make its i-limbs available to an even broader range of new wearers.

“Investing in businesses at an early stage and supporting them through to the next phase in their growth is our core philosophy at Archangels. Having been proud supporters of Touch Bionics since 2003, we wish the business and its people every success as they enter this new era as part of Össur.”