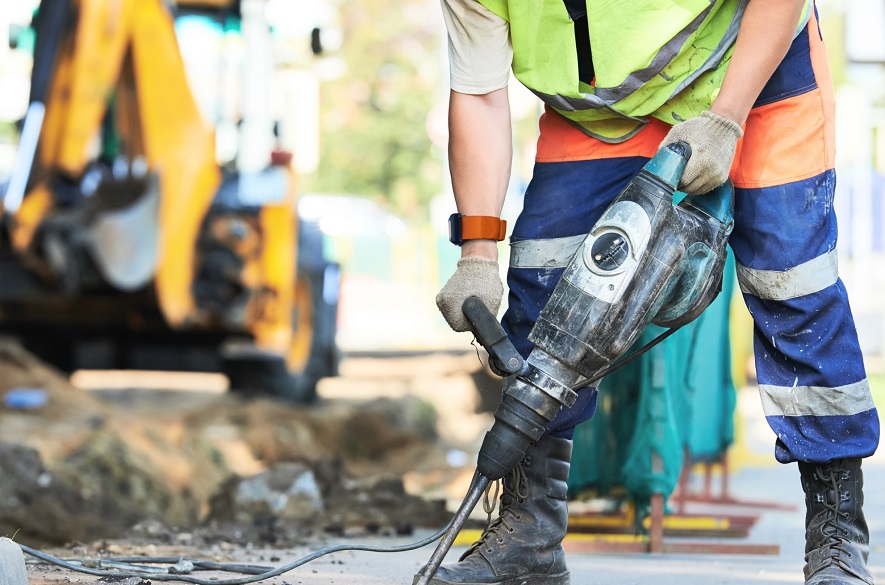 Reactec, the Edinburgh-based supplier of an award winning revolutionary hand arm vibration monitoring device, has reported that the business moved into profit in 2017.  In its accounts for the 12 months to 31 December, 2017, submitted to Companies House this week, Reactec disclosed a pre-tax profit for the year of £94,000 compared with a loss of £369,000 in 2016.

The profit was achieved on turnover of £3.6 million, up 35% on the previous year (2016: £2.6 million). This growth is accounted for by the launch in 2016 of the company’s unique HAVwear system – based around an affordable, wrist-worn device that determines in real time an individual’s exposure to vibration during every day use of power tools. By the end of 2017, the company had shipped over 20,000 HAVwear units, with subscribers to its Reactec Analytics Platform – for the remote recording and analysis of vibration exposure – growing by more than 50% to reach over 550 customers.

HAVwear is now used by a number of leading private and public organisations in the UK, including British Airways, Murphy Group, Morgan Sindall, the Environment Agency, Siemens, Babcock and over 70 local authorities. Reactec continues to target other industry sectors, both in the UK and internationally, with strong interest being displayed in Australia and Scandinavia.

Hand Arm Vibration Syndrome (HAVS), which is also known as Vibration White Finger, is one of the most common industrial diseases in the UK. The condition is usually caused by the prolonged use of power hand tools, whose vibrations can damage the blood vessels, nerves, muscles and joints of the hand, wrist and arm. 300,000 people in the UK suffer from the condition, for which there is no known cure, only prevention.

During 2017, Reactec, which is backed by Edinburgh-based business angel investment syndicate, Archangels, increased its headcount by 24% to 31 (2016: 25).

Since the turn of the year, in a landmark study HAVwear has been independently validated by the Institute of Occupational Medicine, one of the UK’s most respected occupational health organisations. Separately, Reactec has just launched a low cost “off the shelf” version of its device, called HAVRISK Kit, designed for smaller organisations looking for an effective, easy to follow method to assess their HAV exposure risk.

“Reaching profitability is a major milestone for Reactec, but what is more important is that it coincides with a watershed for HAVwear as a product, as we see the whole issue of HAV monitoring achieving unprecedented profile and HAVwear’s role in this being both recognised and validated.

“We are also seeing increasing international interest in HAVwear and so far this year we have visited the United States, Australia and Japan in response to increased interest from industry and thought leaders in the subject matter who recognise the role of technical innovation to invigorate resolution of an old problem.

“HAVS is a painful and potentially debilitating condition that is disappointingly prevalent, yet entirely preventable, and we will continue our push to rid industry of this awful condition.”