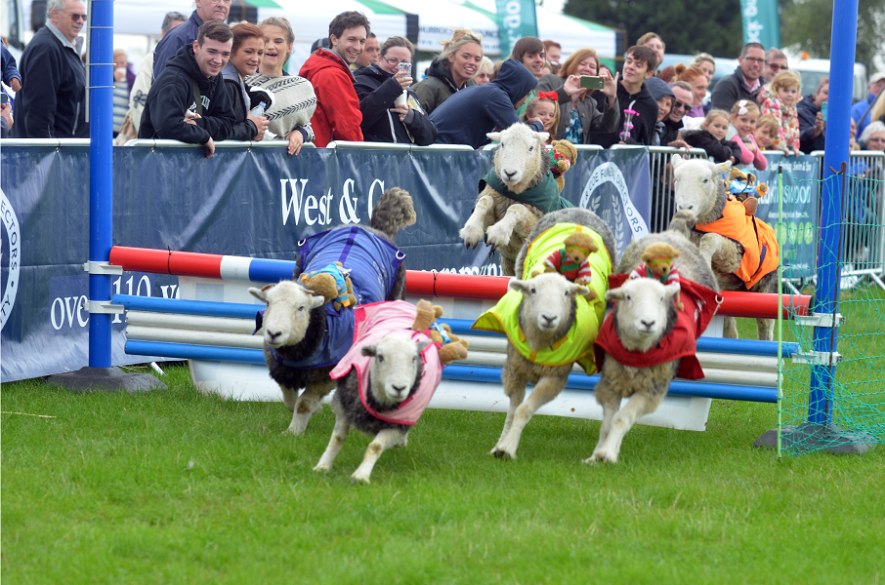 The Port of Tilbury, London’s major port, announces that it is the headline sponsor for the 2017 Orsett Show to be held on 2nd September. The Orsett Show is an annual event held in the village of Orsett and 2017 sees the Show celebrating its 111th year.  Despite the passage of time, the Show remains true to its roots with the aim of promoting countryside matters in the 21st Century.

Georgina Clark, Show Secretary, said: “The Orsett Show 2017 is delighted that the Port of Tilbury is the Main Sponsor for this year’s Show.  The Port of Tilbury plays an important part in the local and regional economy and its support of the Show endorses its commitment to the Thurrock community.  There will be an opportunity for visitors to learn more about the future development plans for the Port on Show Day and we thank them for their sponsorship”.

Commenting on the sponsorship, Paul Dale, Asset and Site Director, Port of Tilbury said: “The Port of Tilbury and The Orsett Show are embedded in local Thurrock history. Over the years we have supported the Show and a large number of our staff go along and enjoy the show. We are honoured to be the main sponsor for the 2017 Show and we are looking forward to the day.”

Over 300 Companies, Schools, Organisations and Charities come together to promote their businesses, sell their products, inform and network in a fun filled family day which was attended by just under 10,000 people in 2016. The 2017 Show will see the traditional marquees in place – Cattle, Agriculture, Horticulture, Hobbies & Handicrafts, Schools and Crafts together with over 150 trade stands.  www.orsettshow.co.uk