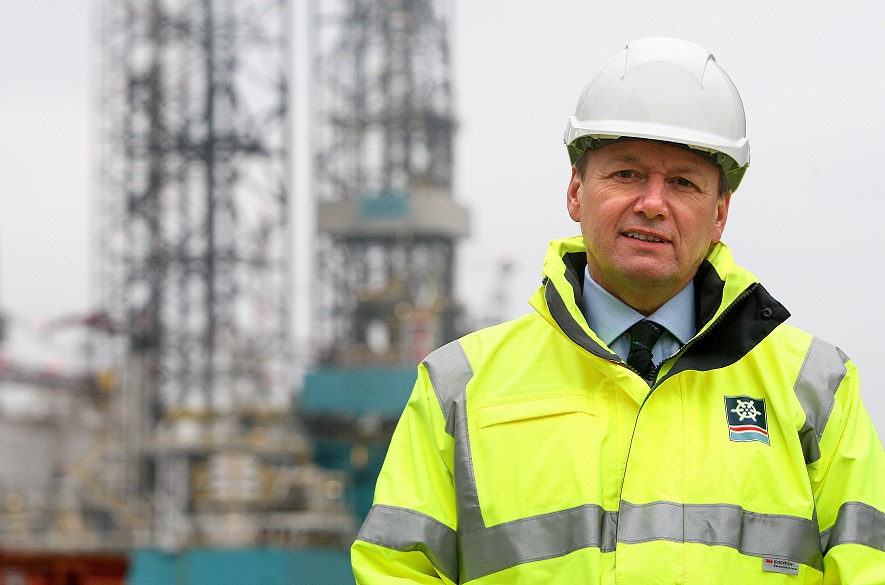 Dundee’s prospects of becoming a decommissioning hub for North Sea Oil & Gas take another step closer with the announcement of the appointment of the contractor to construct a new quayside at the port specifically designed to handle this work.

Following a detailed tender process, Forth Ports, owner of the Port of Dundee, has appointed Southbay Civil Engineering to deliver one of the largest investments in the history of the port.

Forth Ports is investing more than £10 million to create a new quayside with an industry-leading “heavy lift” capability, coupled with a significant onshore operational area at the port. This will position the port at the forefront of the North Sea oil & gas decommissioning and offshore wind sectors.

Southbay Civil Engineering has been awarded the contract to design and build the quayside in 2017. Southbay are experts in their field and have previously worked on other projects at the port including Prince Charles Wharf and Princess Alexandra Wharf. The contract began in February and the work is expected to be completed by the end of 2017.

During the length of the contract at the port, Southbay will involve short term student placements for civil engineers students from Abertay University in Dundee.

This privately funded investment will result in the development of the quayside at the East end of the port, connecting to the existing Prince Charles Wharf. The quayside will add both berthing and land capacity at the port and will represent a significant increase in port capacity in the North East region.

The construction started in February 2017 with completion expected at the end of 2017. Upon completion, the quayside will be 200m longer and will be one of the strongest quaysides in Scotland with an ultra-heavy lift pad at one end. The quayside will have a strength capability of 80 tonnes per square metre.

Charles Hammond, Chief Executive of Forth Ports, said: “The Forth Ports Board is fully committed to investing in the Port of Dundee to ensure that the infrastructure is in place to capitalise on the significant opportunities presented by the North Sea Oil & Gas and Decommissioning sectors over the coming years.

“The port’s access to the talented skills base in Dundee along with its key location, unrivalled land space and quayside strength makes it the logical choice for large scale decommissioning in Scotland. In addition our partnerships with the DundeeCom consortium and Augean, also strengthens Dundee’s position as decom hub.”

Paul Stephenson, Managing Director of Southbay said:  “We are delighted at the award of this technically challenging project at Dundee which will allow us to further establish our reputation as one of the UK’s leading civil engineering contractors within the marine sector. Having recently delivered several smaller projects within the Port of Dundee we have established an excellent business relationship with Forth Ports.

Together with our existing experienced people, we are already adding to our team by employing local staff and trades. The region has had some fantastic civil engineering schemes which has produced highly skilled people and we are pleased to add to this experience and skill set. We have also established a close working relationship with Abertay University and will provide work placement opportunities to students throughout the contract duration, ensuring a lasting project legacy. The scheme is a big investment in the port and is creating opportunities now that will benefit the local economy for many years to come”.

Forth Ports announced in November 2016 a partnership with Augean that will bring a state of the art decommissioning waste management facility to the Port of Dundee. The new quayside and Augean facility will be operational by the end of 2017 offering an unrivalled decommissioning solution.