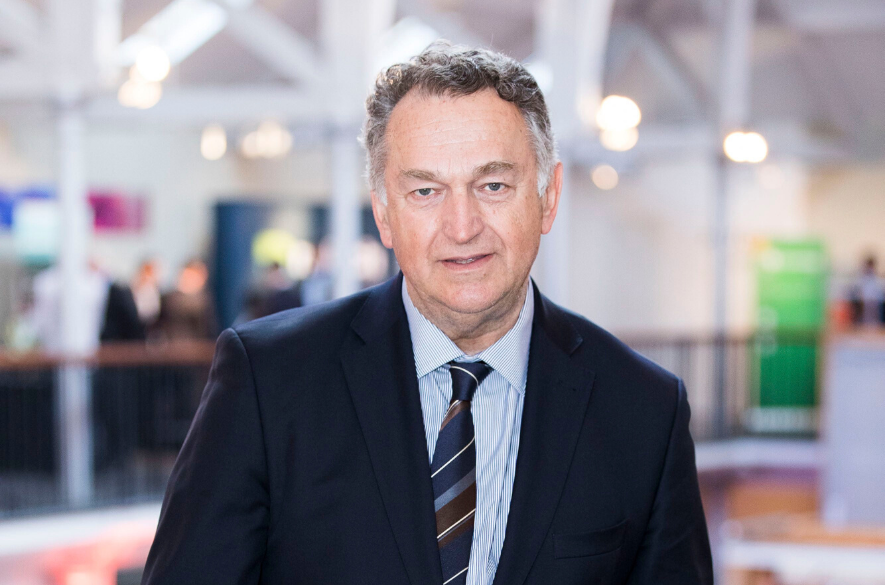 MGB Biopharma, the Glasgow-based biopharmaceutical company developing a novel class of anti-infectives, today announces the successful conclusion of its Phase II clinical study into MGB-BP-3, for the treatment of Clostridium difficile Infection (CDI). The study confirms that the drug has the potential to become the new gold standard, first-line treatment for CDI.

CDI is a serious and often life-threatening infection of the large intestine and is the most frequent cause of diarrhoea in hospitals and care homes. In the US alone, there are almost half a million cases every year associated with around 30,000 deaths; three people die of uncontrolled CDI each hour in the United States.

The study, which was conducted at sites in the United States and Canada, was designed to determine the optimum dose of the product for use in further studies, recorded initial cure and sustained cure of 100% at the 250mg twice daily dosage level. The drug has met its endpoints of safety, efficacy and dose selection in the Phase II study.

The most important goal in developing a new medicine for the treatment of CDI is to prevent recurrent disease by providing a sustained cure. MGB-BP-3 achieves this goal by its unique rapid bactericidal activity, a feature shared by no other treatment available. Recurrence is unacceptably high with current treatments, occurring in up to one third of patients. At the 250mg twice daily dose level, MGB-BP-3 recorded no disease recurrence measured four weeks after therapy.

MGB Biopharma is backed by a range of investors, led by Edinburgh-based business angel investment syndicate, Archangels. Other investors include Barwell, TRICAPITAL, Syndicate Room and the Scottish Investment Bank. The company has also received support for its clinical programme from Innovate UK.

CDI has been recognised as an urgent threat pathogen by the Centers for Disease Control and Prevention in the US and is a common consequence of antibiotic treatment in hospitalised patients. MGB-BP-3 has received Qualified Infectious Disease Product (QIDP) status from the FDA, enabling Fast Track submission and 5 years of extended marketing exclusivity. In contrast to vancomycin and fidaxomicin, MGB-BP-3 will be eligible to participate in the DISARM programme of prescribing incentives being considered in the United States which will increase patient access to new and innovative treatments.

Dr Miroslav Ravic, CEO of MGB Biopharma, said: “We are delighted to have succeeded in meeting our endpoints in this Phase II trial, which is a significant milestone for MGB Biopharma. This study managed to identify a dose that provides a fine balance between maximal killing effects against C. difficile whilst having a minimal effect on the remaining normal gut flora. This results in a very high initial cure rate and reduction of disease recurrence.

“As the recent COVID-19 pandemic has demonstrated, the world urgently needs new anti-infective treatments so we can be better prepared for new threats. MGB-BP-3 would bring a new, vastly improved paradigm to the treatment of CDI which would reduce the morbidity and mortality caused by this dreadful infection.”

“Developing new treatments is a key part of the global effort against superbugs. We’re proud to have supported MGB Biopharma to take on this debilitating disease and we look forward to watching its performance in Phase III trials ahead of it being made available to the clinicians who are battling CDI on a daily basis.”

“This is great news for MGB Biopharma and a significant development in the ongoing global fight against antibiotic-resistant infections. It’s never been more important to support pioneering companies developing new and better medicines with the potential to save lives.”