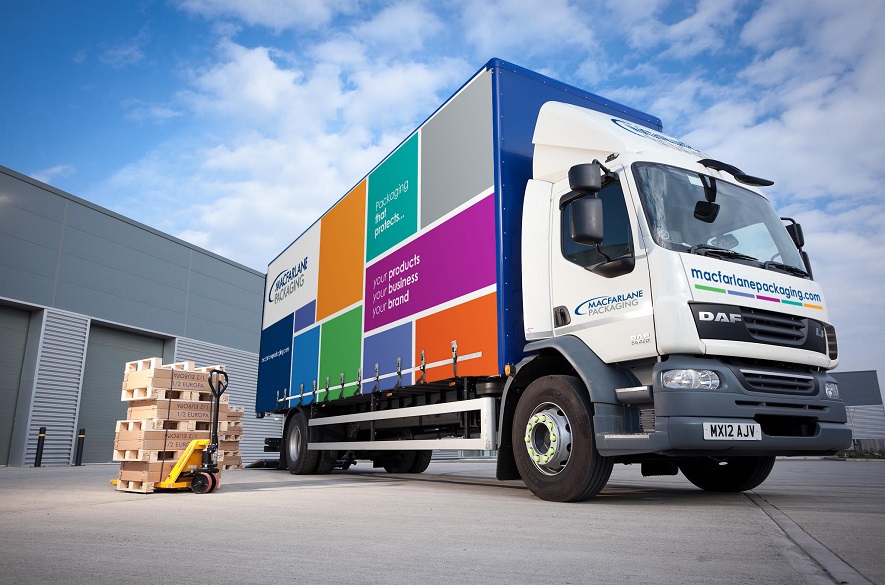 He has also been appointed as Chairman of Macfarlane Group’s Audit Committee, succeeding Stuart Paterson who was appointed Chairman of the Group in September 2017.

James previously led the Scotland and Northern Ireland business of Deloitte, the global accountancy firm, before becoming Managing Partner of its Audit & Risk Advisory division and Chief Operating Officer in Switzerland.  An experienced auditor and advisor who has worked with companies in the UK and Europe across a range of industries, he previously worked for PWC and Rutherford Manson Dowds.  James is currently an Honorary Professor at Glasgow University’s Adam Smith Business School and a member of the Strategy and Research Advisory Committee of the chartered accountancy professional body, ICAS.

Stuart Paterson, Chairman of Macfarlane Group, said: “I am confident that James’s extensive experience in the UK and Europe will prove to be a significant asset for Macfarlane Group and, alongside my fellow board members, I welcome him to the Macfarlane Board.”

There are no other disclosures required under LR9.6.13 of the Listing Rules in relation to this appointment.