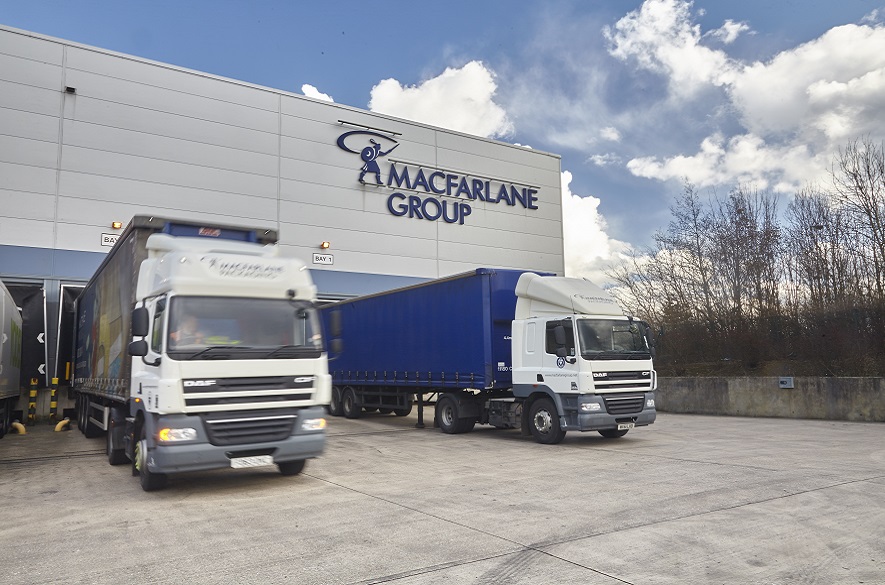 The Packaging Distribution business increased sales by 9% to £155.9m (2015: £143.0m).  Organic sales growth was challenging in the first half of the year but strengthened in the second half of the year to 3%.  This was supplemented by the contributions from Nelsons for Cartons & Packaging (“Nelsons”), acquired in July 2016, Colton Packaging Teesside (“Colton”) and the packaging business of Edward McNeil (“McNeil”) acquired in April 2016 and May 2016 respectively.  Integration of these businesses has worked well and the combination of organic growth and the contributions from the acquired businesses resulted in Packaging Distribution achieving a 16% increase in operating profit to £7.8m (2015: £6.8m).

Sales in our Manufacturing Operations at £23.9m (2015: £26.1m) were 9% down on the previous year.  This was mainly due to management actions to rebalance the mix of products in our Labels business, which positively impacted margins and resulted in Labels achieving good profit growth compared to 2015.  Our Packaging Design and Manufacture business recovered from a poor first half of the year, but despite the recovery, the full year profit for Packaging Design and Manufacture was lower than in 2015.  The overall Manufacturing Division operating profit in 2016 amounted to £0.9m, slightly below the 2015 result of £1.0m.

As a consequence of the acquisitions undertaken during 2016, the Group’s net bank borrowing at 31 December 2016 increased to £15.3m from £11.6m at the prior year-end.  The Group’s existing bank facility with Lloyds Banking Group of £25.0 million is available until June 2019 and accommodates normal working capital requirements as well as supporting acquisition funding.  A further option is available to extend the facility to £30.0m in the period.

The Group’s pension deficit increased as a result of the widely reported fall in gilt yields which reduced the discount rate used to measure the scheme’s liabilities.  Whilst much of the increase in liabilities resulting from the lower discount rate was offset by the scheme’s holding in liability-driven investments, the deficit at 31 December 2016, rose by £3.0m to £14.5m (2015: £11.5m).

The Board is confident that its strategy to position the business to serve key growth markets continues to be effective.

“The 15% increase in pre-tax profits in 2016 represents the seventh consecutive year of profit growth for Macfarlane Group and the Group has started 2017 well.

We will continue to focus on opportunities in sectors with strong growth prospects (including internet retail, third party logistics and National Accounts) and to deliver high standards of service to all customers across a wide range of sectors.  We will also maintain our programme of acquiring good quality businesses to augment organic growth.

This is a strategy based on taking positive action, which has served all stakeholders in our business well in recent years and we remain confident that it will continue to do so.”