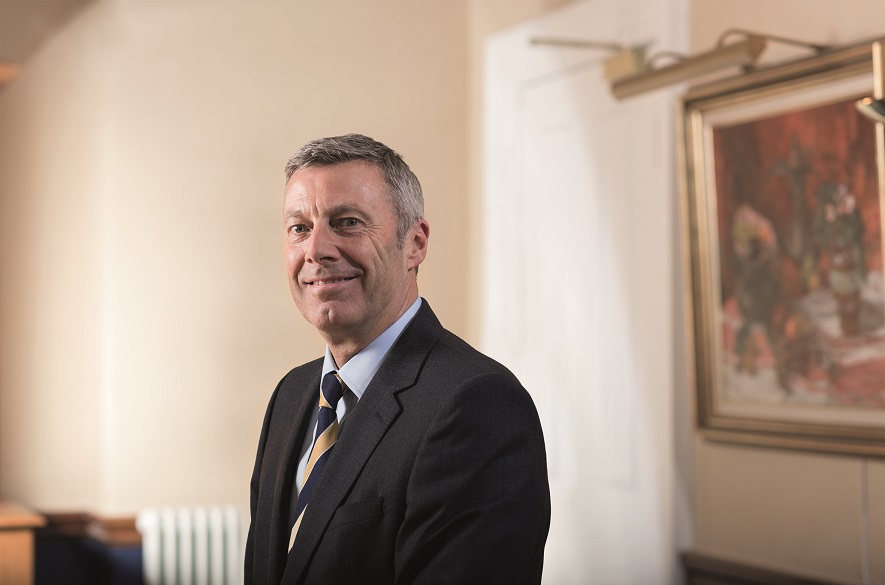 As previously announced, earlier this year the Chairman of Macfarlane Group PLC (“Macfarlane Group”), Graeme Bissett, indicated his intention to step down from the Board of Directors by the end of 2017.

The Board of Macfarlane Group announces today that it has appointed Stuart Paterson as the new Chairman of Macfarlane Group effective from 29 September 2017. The appointment follows a recruitment process during which the Board considered both external and internal candidates. Consequently, Graeme has stepped down from the Board of Directors with effect from this same date.

Stuart Paterson joined the Board of Macfarlane Group on 1 January 2013 and is Chairman of the Audit Committee and a member of the Remuneration and Nominations Committees.  He is scheduled to retire from his position as Finance Director with Forth Ports Limited at the end of 2017. In addition to his Directorship of Macfarlane Group he is also a trustee of the Royal Yacht Britannia and a member of their Audit, Risk and Remuneration Committee.  He was previously Chief Financial Officer at Johnston Press plc, prior to which he held a number of senior financial and general management roles at Motorola and Aggreko PLC.

“Graeme has been an extremely effective leader for his fellow Board members.  It is my privilege to take on the Chairman role at Macfarlane Group and I look forward to building on his excellent work.”

“I’m proud to have been given the opportunity to chair the Board of Macfarlane Group through a successful period for the company and its shareholders.  I wish everyone associated with the company continued success.”