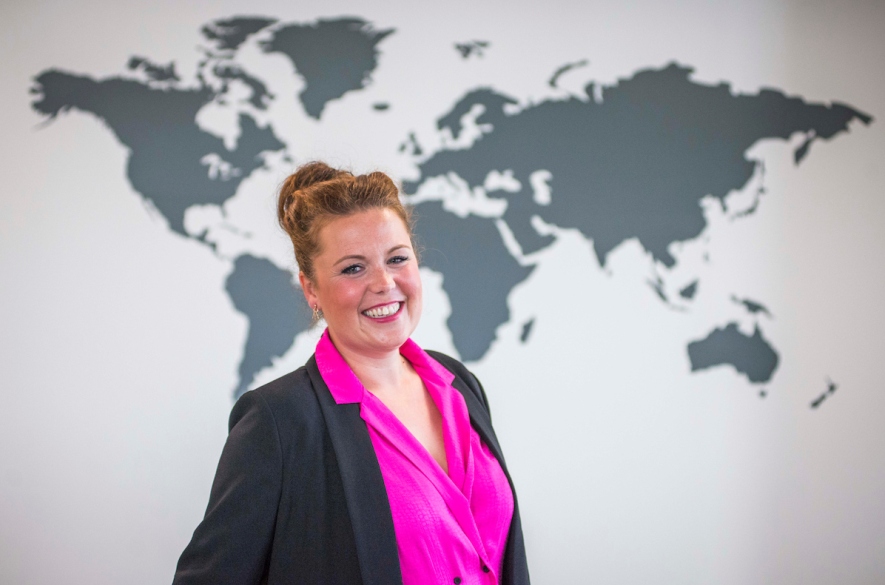 Leah Hutcheon, CEO and founder of Appointedd, has won UK Small Business Entrepreneur of the Year at the NatWest Great British Entrepreneur Awards National Awards, which took place at the headquarters of Coutts & Co in London last week (25th January).

“It is a fantastic honour to be recognised as the UK Small Business Entrepreneur of the Year at an exciting time for Appointedd. Being a small team doesn’t impede our ambition and we are thrilled to be working with organisations of all shapes and sizes all over the world during a time that is transformational for tech and industries such as retail and financial services.”

Edinburgh-based Appointedd  is revolutionising the way bookings are made online. The award comes after a successful year for Appointedd which won International Growth Business of the Year at the Business Women Scotland Awards in November 2016, was ranked in the Top 5 for software in the 2017 IP League Table and was a finalist in this year’s EY Entrepreneur of the Year awards.

Gordon Merrylees, head of entrepreneurship at NatWest, said: “We are incredibly proud to support these important awards. It has been so inspiring to see the number and calibre of entries this year, which proves that the entrepreneurial spirit is alive and well across the whole of the UK.

“I want to extend my huge congratulations to all the winners of this year’s categories and hope that their businesses continue to grow and thrive in the future. We look forward to continuing our support with entrepreneurs to help make their growth and scale possible”

The NatWest Great British Entrepreneur Awards recognise the hard work and inspiring stories of British entrepreneurs, rather than just their financial success.