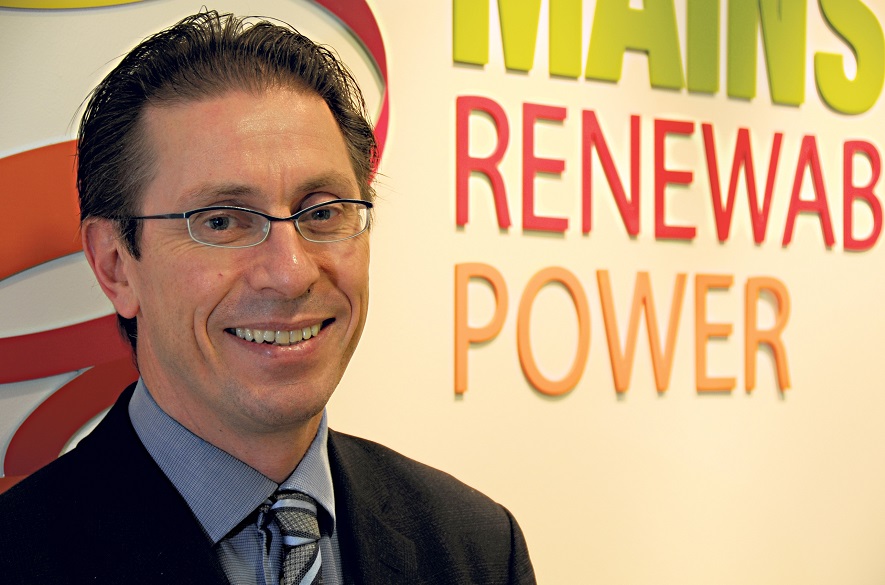 Mainstream Renewable Power welcomes today’s decision (Tuesday 7 November 2017) by the Supreme Court, rejecting RSPB Scotland’s application for leave to appeal in its long-running challenge to a planning decision by Scottish Ministers in 2014. The Supreme Court’s decision to refuse RSPB Scotland’s application to appeal the Scottish Court’s earlier ruling clears the way to proceed with the construction of the 450MW Neart na Gaoithe (NnG) offshore wind farm.

Andy Kinsella, Chief Executive Officer, Mainstream Renewable Power said: “After more than two and a half years, two court hearings and two rejected applications for leave to appeal by RSPB Scotland,  we can finally focus on delivering the very significant benefits this project brings to the Scottish economy and its environment.

“The NnG wind farm will displace 400,000 tonnes of CO2 each year. The RSPB has already delayed the project by two and a half years, during which time it could have displaced approximately 1 million tonnes of CO2, making a very significant contribution to the Scottish and UK Governments’ energy and climate targets.

“Once constructed this £2bn project will be capable of supplying 325,000 homes – a city the size of Edinburgh – with clean energy.

“A study by the Fraser of Allander Institute shows the project will create 2,000 jobs each year during its four year construction period as well as hundreds of permanent jobs once operational.  The project will bring £827 million directly to the Scottish economy over its lifetime.

“We are delighted with the decision and look forward to working constructively with RSPB Scotland to take the wind farm into construction next year.

“This project was consented by Scottish Ministers in October 2014 on the advice of Scottish Natural Heritage and Marine Scotland. We have been rigorous in our approach throughout the project, working with partners and supply chain businesses to find the best possible way to deliver the project. We look forward to seeing NnG up and running.

“We have taken advantage of significant advances in wind turbine technology allowing the number of turbines to be reduced from the 125 in the original design to a maximum of 54 today.”

Work is expected to start on the project in 2018.