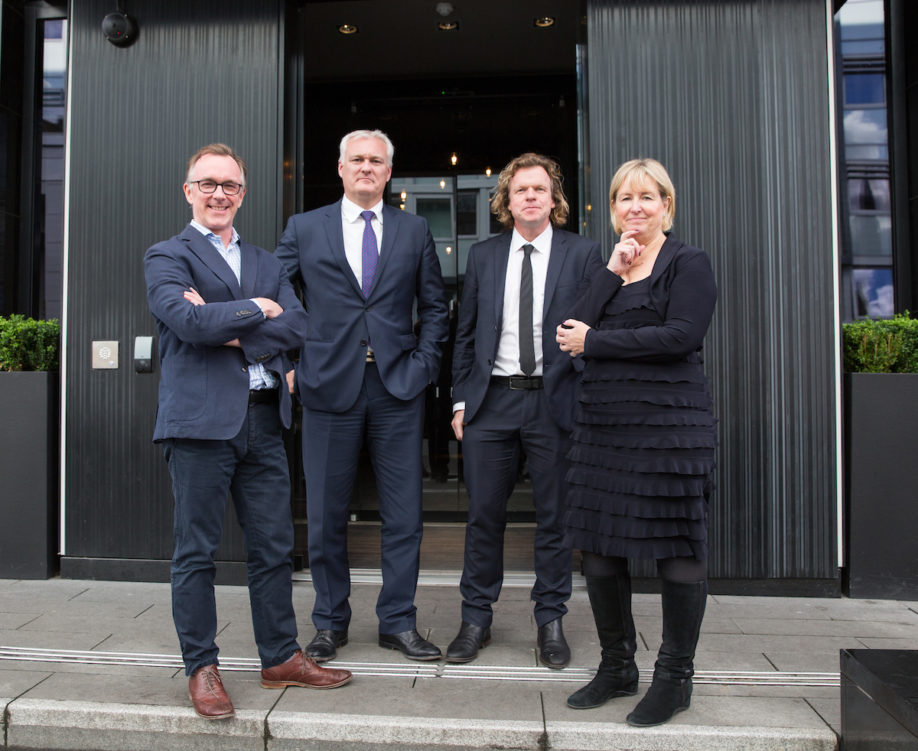 Entrepreneurial Scotland announces the finalists of the prestigious Entrepreneur of the Year Awards. Established over 20 years ago, in association with Deloitte and media partner, The Herald, the Awards celebrate Scotland’s top entrepreneurial talent.

This year’s finalists are:

*Finalists are listed in alphabetical order.

The initial judging process was led by Deloitte and Entrepreneurial Scotland who assessed and shortlisted nominations to go forward for the second stage of the judging process. Shortlisted nominees were then interviewed by the Deloitte team who evaluated the financial performance of the companies and assessed their strategies, planning, relationships with customers, suppliers, competitive advantage, people, leadership and business results – all essential components needed for running successful entrepreneurial companies.

The finalists for each category were then interviewed at an exclusive judging day by: Sandy Kennedy, Entrepreneurial Scotland; Richard Slater, Deloitte in Scotland; Colette Grant, Grant Property; and Ian McConnell, The Herald. Last year’s winners, Entrepreneur of the Year, Mike Loggie of Saltire Energy, and Emerging Entrepreneur of the Year winners, Julie Wilson and Amy Livingstone of Cheeky Chompers, also contributed to the final judging decision.

“This year we received a tremendous response to the awards resulting in the highest ever number of nominations. The process of narrowing this to our shortlist of finalists has been challenging – especially when so many successful entrepreneurial leaders were nominated. Each finalist was chosen after a rigorous judging process and it was an honour to interview them and see first-hand their humility and humanity. I am looking forward to the Awards dinner with the quality of the finalists – it is set to be an inspiring night.”

Richard Slater, partner and head of Entrepreneurial Business for Deloitte in Scotland, said:

“The broad range of companies represented among our finalists for both awards demonstrates the strength, diversity, and depth of Scotland’s economy. From marketing and technology, to construction services and whisky, our list of nominees shows that, despite these uncertain times, there are some real success stories emerging across Scottish business. Good luck to all the finalists.”

The winners will be announced at Entrepreneurial Scotland’s Annual Dinner at the Doubletree Hilton, Glasgow, on St Andrews night, Wednesday 30th November 2016.

This year’s dinner will bring together Scotland’s most successful and respected entrepreneurial leaders with those starting and growing new enterprises, the Saltire Alumni, and Entrepreneurial Scotland’s valued partners and supporters from across Scotland and internationally.

Individual tickets and table packages are available to members and non-members of Entrepreneurial Scotland online at: esawards2016.com