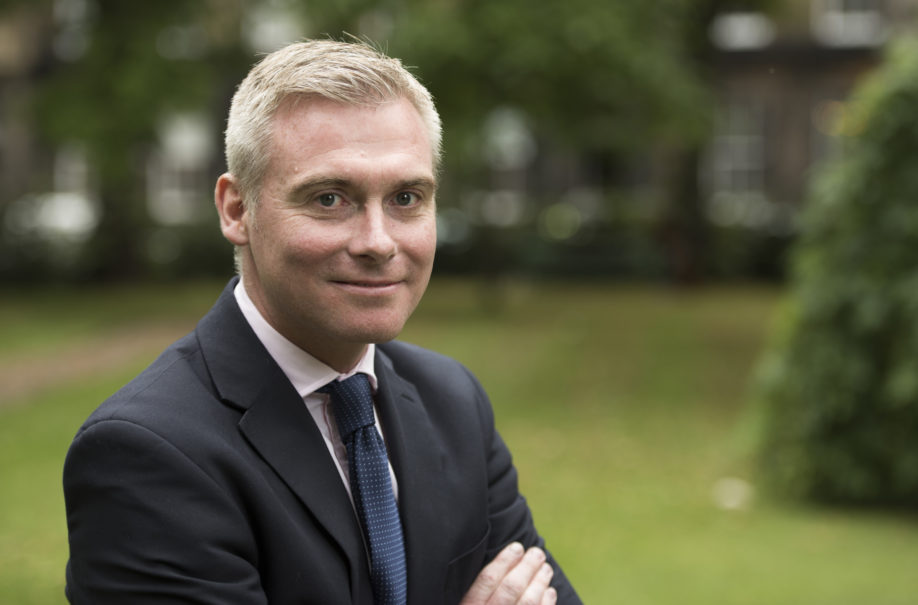 Archangels, the Edinburgh-based business angel investment syndicate believed to be the oldest in the world, has celebrated its 25th anniversary in 2017 by leading a record level of investment in Scottish early stage and scaling businesses.
Investment managed by Archangels in 2017 totalled£17.3m for the first time, with Archangels members investing £11.2m of their own cash while co-investors, including Scottish Investment Bank, provided £6.1m of funding during the year.
The largest single investment in 2017 was £3.6m inZoneFox, the Scottish cyber security success story (a record in its own right for a single investment led by Archangels). The smallest seed funding led by Archangels in 2017 was £750,000 in the joint and muscle pain online triage platform, PhysioWizard – illustrating the angel group’s appetite for both large scale and smaller, early stage investments inyoung Scottish tech and life science companies and start-ups with defensible IP.
Total cash returned to investors during the year was £4.2m through dividends and an escrow release of funds from a previous sale. There were no exits from Archangels portfolio companies during 2017.
The year also saw the publication of the book, “The Archangels’ Share”, which chronicled the history of the angel group since its inception in 1992 with an investment in Dunfermline-based Optos, which floated in 2006 before being acquired by Nikon in 2015 for £259m. Archangels is now one of the UK’s largest business angel investment syndicates.
David Ovens, Archangels’ Chief Operating Officer, said:
“It’s particularly pleasing that, after quarter of a century, our record level of investments in 2017 demonstrates that Archangels is more active than it has ever been.
“The entrepreneurs and companies in whom we invest get more than just cash from Archangels. It’s the networks, connections and expertise that we plug them into, alongside our financial resources, that make for strong, successful relationships. That’s why, over the last 25 years, Archangels has been behind the creation of more than 3,500 jobs and contributing turnover totalling £1.5bn to the Scottish economy.”