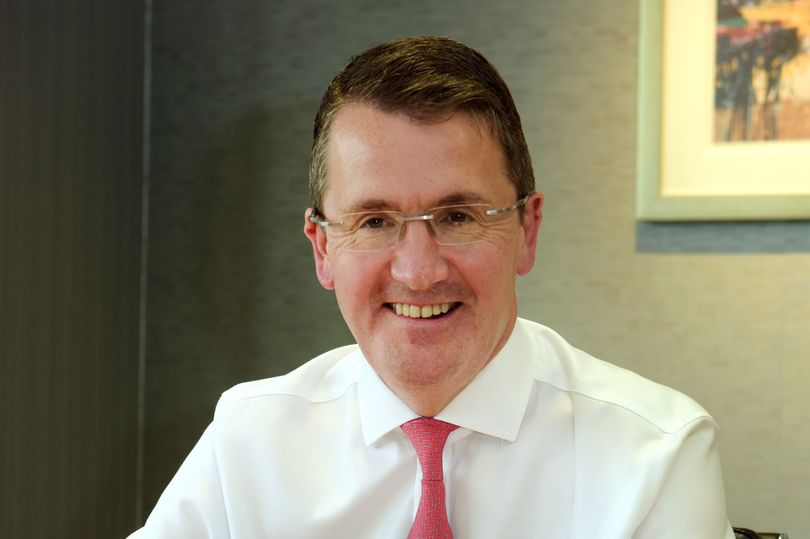 Colin Robertson, Chief Executive Officer of one of the world’s leading bus and coach manufacturing companies Alexander Dennis Limited (ADL), has been appointed as the new Chair of Entrepreneurial Scotland (ES).

Colin takes over from entrepreneur Chris van der Kuyl of video games developer, 4J Studios, who was the founding Chair of Entrepreneurial Scotland, whilst previously holding the position of Chair at the Entrepreneurial Exchange. Chris will continue his involvement with ES helping mould the next generation of entrepreneurial leaders in Scotland.

“Colin has successfully grown ADL into a truly international business with facilities in the UK, Europe, USA, Canada, Mexico, Hong Kong, Malaysia, Singapore and New Zealand. His global track record will help ES continue to develop networks around the world that can help businesses in Scotland to scale and grow.

“We are truly indebted to Chris for all his work as a passionate ambassador for ES, his enthusiasm, energy and entrepreneurial spirit in supporting Scotland’s next generation of ambitious leaders is an example to all.”

Colin Robertson became CEO of ADL in 2007, joining the Larbert-based company from the Terex Corporation in Connecticut, North America, where he was previously Executive Vice-President of Operations.

Colin will be attending select ES events in the coming months to meet ES members and continue the mission of making Scotland the most entrepreneurial country in the world.