On the 22 June each year, the Tilbury on the Thames Trust in partnership with Port of Tilbury hold a celebration in the London Cruise Terminal to mark National Windrush Day where 73 years ago, the port played a significant role for the Windrush generation as their arrival point into the UK from their long voyage on board the SS Empire Windrush.

This year, in line with current COVID-19 guidance, the Tilbury on the Thames Trust and the port have invited 300 local school children to the London Cruise Terminal for an educational day focussed around Windrush.

Kids aged between 11 and 14 from five local schools in Tilbury will get to walk along the bridge that many Windrush “pioneers” would have used as they arrived in the UK for the first time. This bridge has been turned into an art installation by Everton Wright, an Essex-based artist, which includes 130 images and 35 audio recordings telling Windrush Stories. 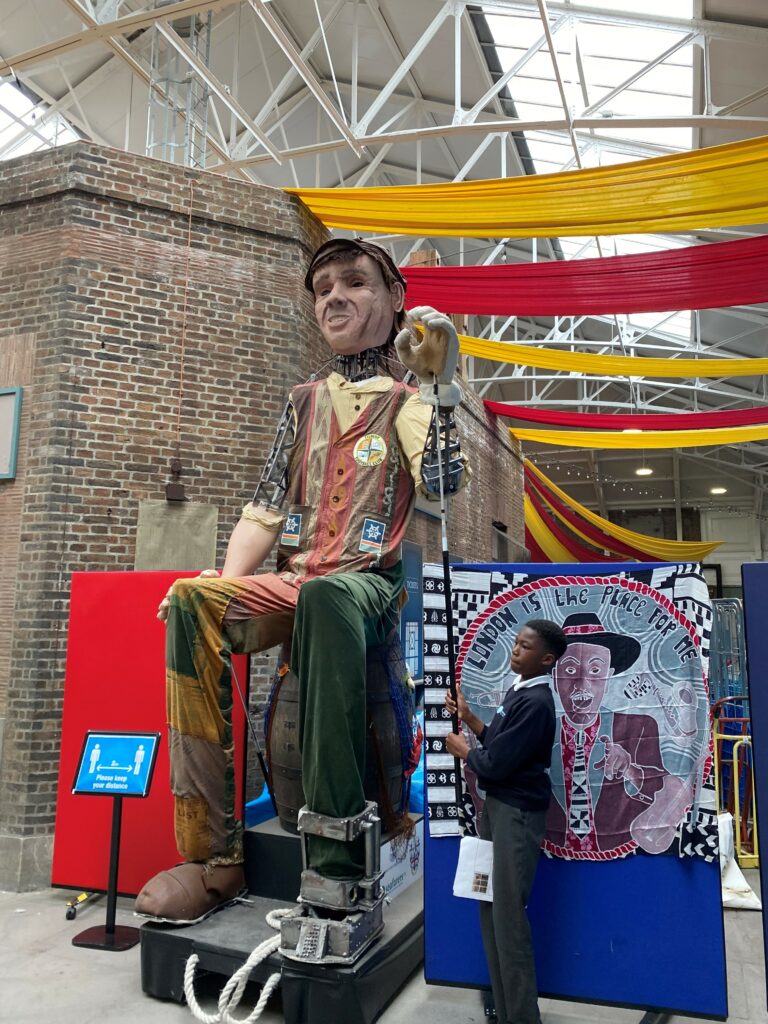 The children will also visit the railway station where the passengers from the ship would have boarded trains to start their new life in the UK. Guides from the Tilbury Riverside Project will provide education talks about the history of Windrush and why it is important to mark the day and an acknowledgement of the contribution that this generation has had in the country, particularly in the NHS where many of the arrivals began their career.

Commenting on Windrush Day, Stuart Wallace, Chair of Tilbury on the Thames Trust and Chief Operating Officer at Forth Ports said: “It is so important to remember the positive impact the Windrush generation played then and now in our local and national culture. We are extremely proud of the part the Port of Tilbury played when the SS Empire Windrush arrived in our port 73 years ago and today’s event with our future generation is a great educational opportunity for the community.”

Thurrock is proud of its connections with the Empire Windrush. A major celebration was held at the Port of Tilbury in 2018 to mark the 70th Anniversary of its arrival. A summer carnival was held in Tilbury on 20 July 2019 inspired by the local heritage of the area and the role of Tilbury with the Empire Windrush, as well as drawing on the style of the Notting Hill carnival. The project engaged with the local schools and residents of Tilbury, in a programme of educational workshops.