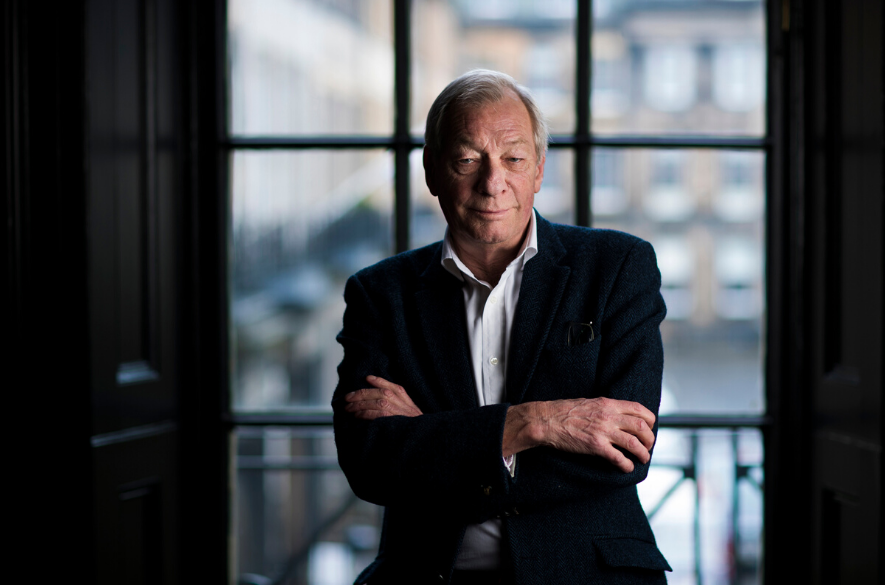 Mike Rutterford is the co-founder of Edinburgh-based business angel syndicate Archangels, which says it has been at the forefront of early-stage investing in Scotland for more than a quarter of a century. The serial entrepreneur in his 20s launched estate agent Stuart Wyse Ogilivie, selling it to General Accident in 1987.

He co-founded Archangels with Barry Sealey in 1992. Today, it comprises more than 90 investor members and typically co-ordinates the investment of more than £15 million a year in early-stage Scottish companies. In 2010, he received an honorary doctorate in business administration from Edinburgh Napier University.

You co-founded Archangels in 1992, coming up with four pillars on which to build the organisation. Can you explain more about this, and why you decided to create the investment group?

Barry and I kind of danced around the handbags for a while in terms of actually getting together. But eventually he invited me to see him at his office. I think the meeting lasted no more than an hour but there was a meeting of minds in that first hour that was to last, as a partnership, for 28 years. It was about: we’ve got a few bob in the bank, how should we deploy that and what objectives might we have?

We both believed that we had done well out of Scotland and wanted to put something back. The second idea was that the way we would do that would be to invest in young Scottish technology. The third was that we felt we wanted to have fun in what we were doing. And the fourth thing, to make sure that it wasn’t altruistic, was that we wanted to make a bundle of money. As I always say, that’s the only way to keep the score.

So that was knocked together in the first hour. We didn’t set out to create a business angel movement. In fact, at that time the phrase business angel was unknown. The word entrepreneur, which appears about three times in every sentence these days, wasn’t in common currency the way it is today.

The four pillars that we set out in the beginning have been revisited over a number of years and I think they’ve stood us in really good stead when we’ve needed something to navigate by. They’ve been our North Star if you will.

Back in the early days, building the businesses was the be all and end all and it only emerged gradually that we could actually do very well out of this. We were blessed by the first three deals we did, which were Douglas Anderson’s Optos; Solcom Systems; and Objective Software Technology (OST). OST was the first business we exited. Solcom Systems was an even bigger winner when we sold our stake there.

So, we had some massive successes in the early years, and I guess there was probably a false sense of security there, that this was not so difficult. Let’s be clear, our due diligence was scant to say the least. We did make some ill-considered investments where we just liked the person. Nowadays the quality of due diligence is light years ahead of what it used to be.

So, we had quite a lot of investments that we lost our money on, but what we did learn was that when it became clear that a business didn’t have a market or there was no vibrant legs on it, to withdraw quickly. We would probably just give the business back to the founder and say: “sorry, but it’s not for us”. So, there were bitter lessons learnt.

Overall, 48 per cent of our companies have gone on to fail, but we have lost only 19 per cent of our total investment on these companies. So, we’ve learnt serious lessons over these 28 years in calling it quick – if you can! If you keep going despite your gut feeling, it’s the walking dead. And that’s painful.

Read the full ‘The Big Interview’ with Mike from Scotland on Sunday here.