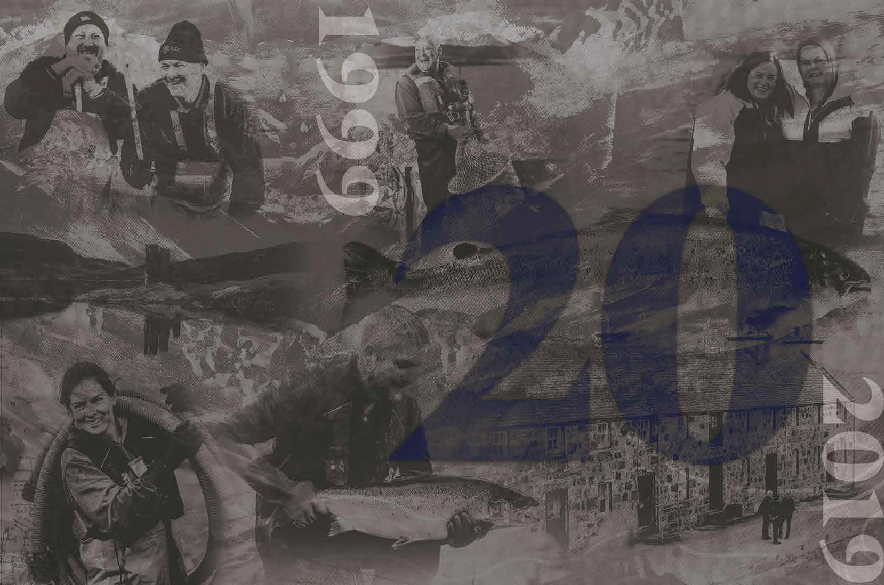 Loch Duart has celebrated 20 years of farming its world-renowned salmon in North West Scotland by bringing its team together from across the country, and beyond, for an anniversary celebration.

At a special celebration event in Drumossie Hotel, Inverness, over 100 of the Loch Duart team gathered to celebrate the anniversary. All Loch Duart staff will also receive a specially produced, 20th anniversary commemorative book, which includes beautiful portrait photography of every team member plus some stunning location shots from the Uists and Sutherland.

“Loch Duart is a company rich in history and full of extraordinary people. Our story over the last 20 years is one of continued growth and success and we take great pride in being an independent, multi award-winning Scottish company.  We’re not standing still and have ambitious plans to grow and prosper over the coming years.”