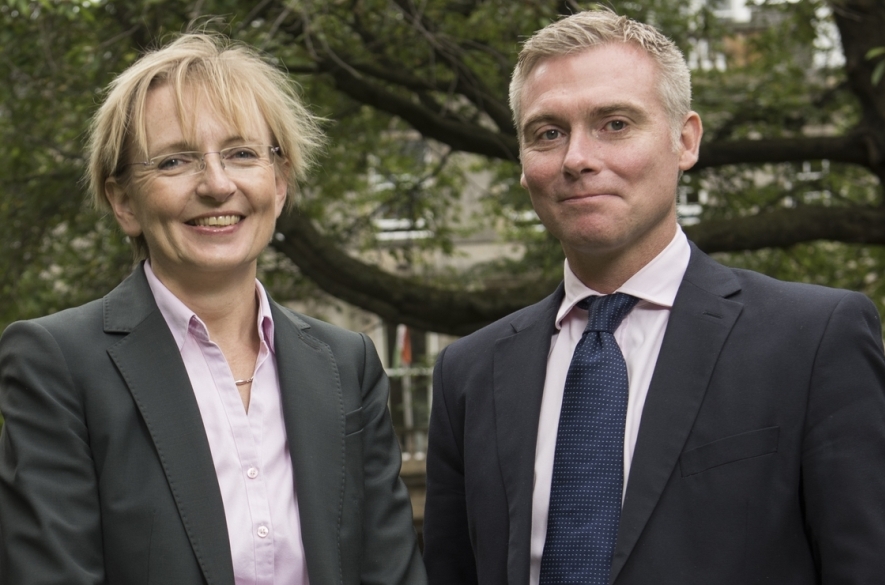 Archangels, the business angel syndicate which has been at the forefront of early stage investing for over two decades, announces today that total investment capital arranged by the syndicate since its inception in 1992 passed the £200m mark in 2015.

Over 150 investors and entrepreneurs will hear tonight at Archangels’ annual “Chorus” event in Edinburgh that in 2015, which was one of the busiest years on record for the business angel group, Archangels arranged £13.9m of funding over 18 funding rounds, most of which was directed at its existing portfolio of companies.

Archangels investors themselves invested £7.4m in 2015, with Scottish Investment Bank contributing £4.1m of investment capital and £2.4m from other partners. The biggest single investment led by Archangels during 2015 was £1.3m in Calcivis Limited, to fund further development of its dental imaging system. This was the first tranche of a £2.6m overall funding commitment which also helped to secure a further £2m grant from the European Horizon 2020 SME Instrument programme. Total funds invested by Archangels investors alone, since the syndicate was formed in 1992, are expected to reach £100m during 2016.

Archangels returned £16.0m of cash to investors in 2015, including £6.4m to Archangels investors, through a combination of dividends and the trade sales of two portfolio companies: Bloxx and CXR Biosciences. Xi Engineering was sold to management during the year. Attendees at this evening’s annual gathering of investors and investee companies will be reminded that, although not reflected in these numbers, 2015 also witnessed the sale of Dunfermline-based Optos plc to Nikon for a consideration of £259m. Optos was the first investment made by Archangels in 1992 and subsequently floated on the London Stock Exchange in 2006.

In 2015, Archangels’ Chief Executive of 10 years, John Waddell, stepped down from this role. John continues to be closely involved with the business as a mentor and consultant and was directly involved in all of Archangels’ exits during the year. The Archangels executive team now consists of: David Ovens, Chief Operating Officer; Niki McKenzie; Investment Director; and Sarah Hardy, Chief Investment Officer; supported by Lindsay Miller, Office Manager.

David Ovens, Archangels’ Chief Operating Officer, said:
“We continued to invest at record levels during 2015 and, in doing so, supported some of the most exciting technology companies in Scotland.

“Passing the £200m mark for investment arranged, with our own members set to reach the £100m investment mark in the coming months, demonstrates the strength and success of Archangels. We are particularly proud that our investment levels have increased in recent years, which can only be good for the Scottish economy, for jobs and for entrepreneurship in Scotland.”